Adrian graduated in electronic engineering in 1984 but soon moved to work for James Capel & Co in the City in its IT function. In 1987 Adrian joined James Capel’s (later HSBC’s) Quantitative Techniques business in Edinburgh, specialising in index fund advisory services, indices and market data.

During the 1990s, Adrian was responsible for creating and maintaining index investments worth over £10bn, including some major pension fund clients and collective funds such as those administered by HSBC Asset Management.

Adrian also developed indices for smaller companies and in what became the smart beta sector, such as fundamentally weighted indices and low volatility indices. When the business transferred to Euromoney Institutional Investor plc in 2013, Adrian led the R&D function and promoted the Indices business at conferences and meetings globally.

After Euromoney pulled out of the Indices business in 2018, Adrian, already a qualified counsellor, has been spending time in private practice. He also chairs the investment function at the Scottish Episcopal Church and takes a special interest in responsible investing, and where he is working on a consultancy proposition. 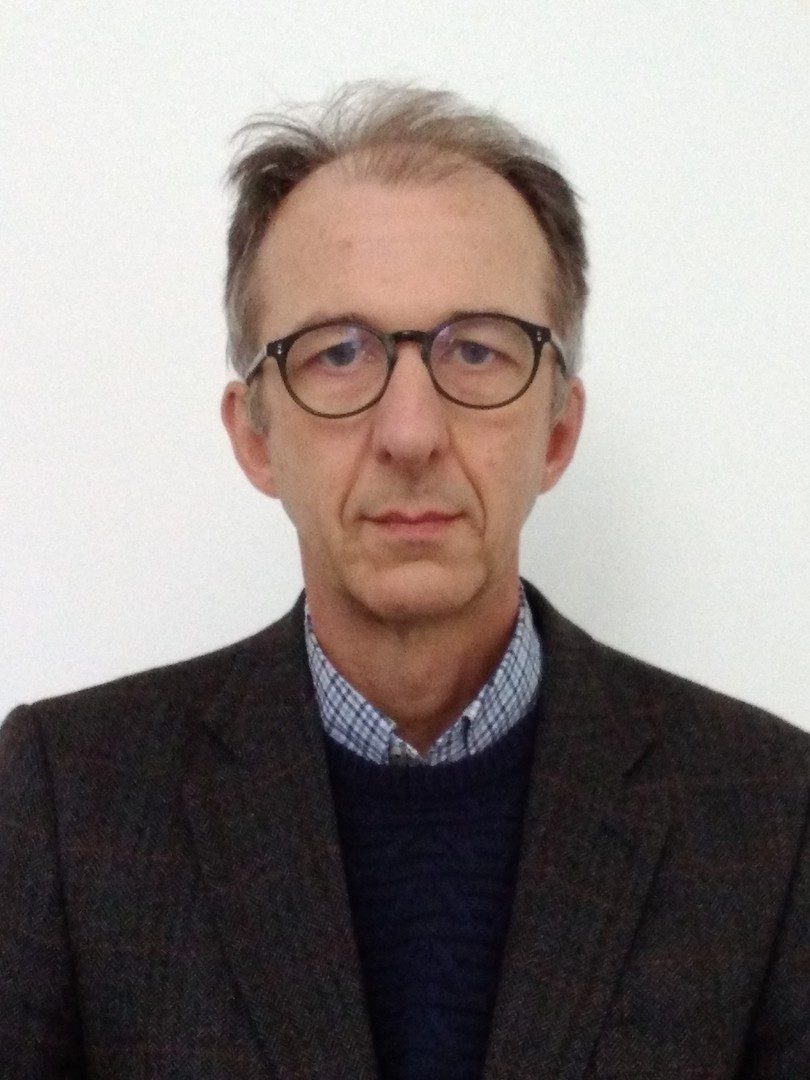