Alexander Samarin wrote his first software program in the year 1973. Since then he works with digital transformation projects (primarily as a leading architect) of different scale: company, community, corporation, canton, city, country, confederation, continent and civilization.

Based on his experience in many fields and being the author of two books (about LaTeX and BPM), he acts as a methodologist, architect and practitioner for architecting, building, operating and evolution digitally coordinated systems such as: digital enterprises, smart cities, digital currencies, digital territories and countries and digital governments.

He is a member of

At present, he runs his own consultancy company SAMARIN.BIZ 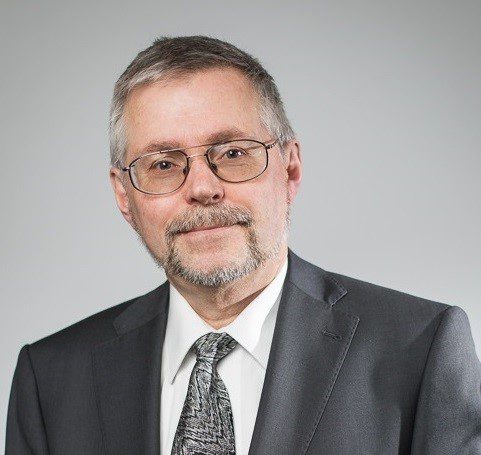