Ben became a CPA in 1961 and was an investment adviser for 40 years. He is a graduate of Stanford University with a BA in Economics and a joint MA from the Stanford Business School and the Food Research Institute where he was coached by his mentor, Professor Dr. Karl Brandt, a member of President Eisenhower’s Council of Economic Advisers. Ben received the Private Sector Initiative Commendation from President Ronald Reagan in 1984.

He was the founder of The Overseas Oversight Group in 1998 that has oversight responsibilities as protector of overseas trusts and companies, as well as starting three other financial advisory organizations. He sold his investment advisory business in 2012 and co-founded PFA with Stewart Frank in 2014.

He served four-year terms on committees of the American Institute of CPAs including the Investment Committee that had oversight over the pension and health plans of the employees of this 350,000-member organization. He is a past chairman of the AICPA special task force on International Tax Reporting Requirements. Prior to these nationwide professional assignments, he participated actively in California CPA Society Committees. Additionally, he served on the asset protection committee of the American Bar Association and as a member of the Probate and Trust Division. 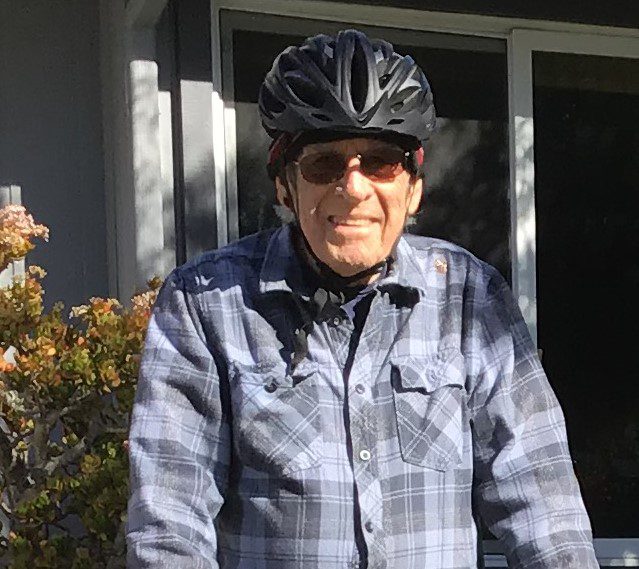