Con has been a member of the steering committee of the financial econometrics research centre at the University of Warwick. He has held senior positions at several international institutions including the European Federation of Financial Analysts Societies, Societe Universitaire Europeene de Recherche en Finance and the OECD’s private pensions committee. Con has published widely on the regulation of financial institutions and pension systems and has developed new statistical tools for financial data analysis. Con is involved with many of the Transparency Task Force’s Teams and is a winner of the Transparency Trophy. He speaks frequently at TTF events. 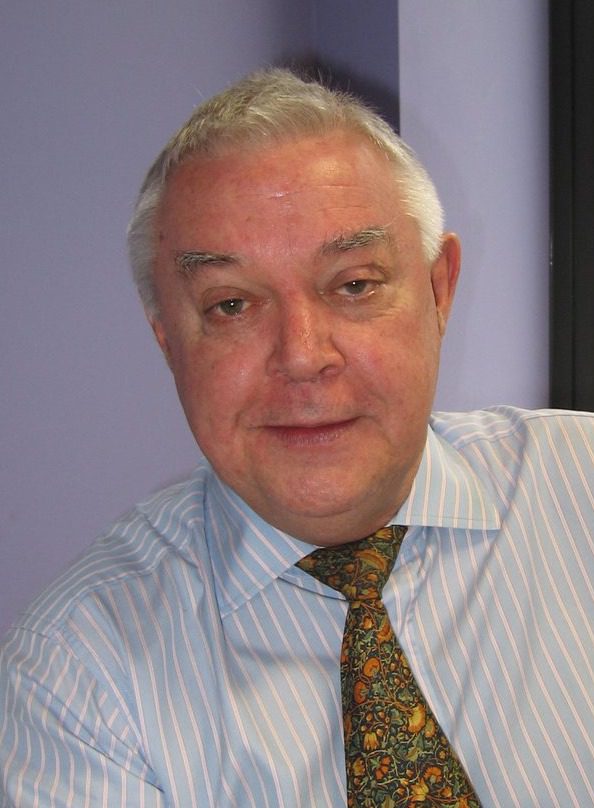