Dr. Monk has a strong track record of academic and industry publications. He was named by aiCIO magazine as one of the most influential academics in the institutional investing world. His research and writing has been featured in The Economist, New York Times, Wall Street Journal, Financial Times, Institutional Investor, Reuters, Forbes, and on National Public Radio among a variety of other media.

His current research focus is on the design and governance of institutional investors, with particular specialization on pension and sovereign wealth funds. 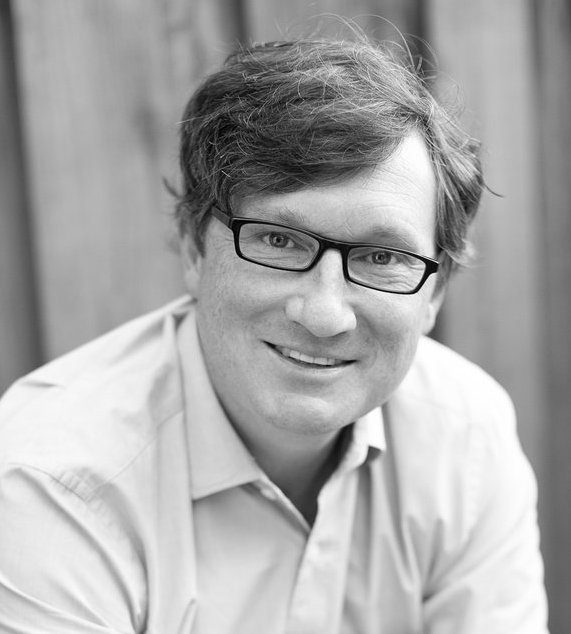