Flora Coleman joined TransferWise – one of the fairest, easiest and most transparent ways to manage money across borders – as global Head of Government Relations in early 2016. This followed a decade of senior political advisory work, including nearly three years as a Special Adviser to the Leader and Chief Whip in the UK Upper House.

Flora has worked most policy areas but has a particular specialism in European politics and financial services. She played a key role in delivering the Cross-Border payments regulation, pushing for global transparency and to secure a law in the EU which means that from Q2 2020 the 500 million people in the EU will know what it costs to make an international payment. This law will lead to an addition €4bn in the European economy from day one.

In 2019 she was awarded as a stand out top 5 policymaker and regulatory expert in fintech by Innovate Finance, as well as the 4th most influential woman in UK public affairs. Flora advises start ups on political relations and is on the Steering Board of Coadec – the policy voice of start ups.

In her spare time she is the National Deputy Chair of the Tory Reform Group – an independent group which brings together members and friends of the Conservative Party to promote the values of One Nation Conservatism. She is an advocate for diversity in business and technology companies, and speaks passionately about the power of mentoring. 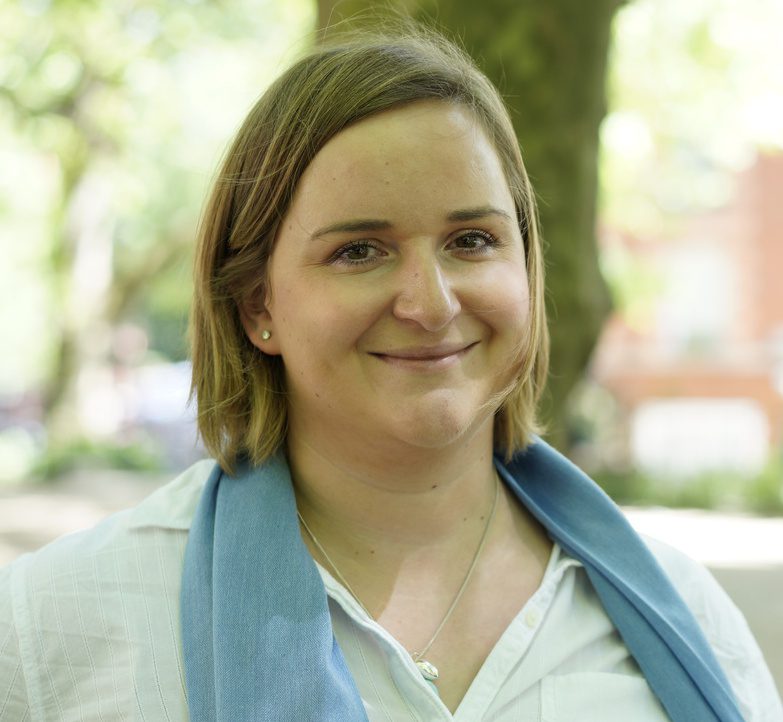