Gary N. Kleiman is a pioneer and recognized expert in the field of global emerging economies and financial markets. He founded the first consulting firm dedicated to providing independent analysis and advice to public and private sector clients in 1987, and research coverage and firsthand experience reached seventy-five countries in all developing regions. For three decades the company provided written reports and verbal briefings to banks, fund managers, institutional investors, and corporations to guide portfolio allocation and risk management. The firm also offered technical assistance and training to government and international lending agencies on financial sector and capital markets strategy and development. Mr. Kleiman was simultaneously responsible for content delivery, business outreach, and thought leadership, and his multifaceted entrepreneurial and substantive skills can apply to complex board assignments.

He was chosen as the overall financial sector strategist for the IMF-World Bank’s original First Initiative strengthening program, and was involved in private sector industry group formation such as the Emerging Markets Traders Association.  In Washington he advised government bodies on global economic and financial vulnerability issues for twenty years, and has been an expert witness in international sovereign debt cases. He has spoken at dozens of professional conferences and events worldwide, and is often cited and featured in the media. He has been a regular writer and commentator throughout his career, launched a website blog in 2008, and contributes to international outlets including Asia Times, BNE Intellinews and Financial Times.

Mr. Kleiman was an adjunct professor and developed an emerging market finance course for the Georgetown University School of Foreign Service, where he graduated magna cum laude, and has been a longtime student mentor. He also completed advanced studies at the Institut d’Etudes Politiques (Paris) and the London School of Economics, and worked in Asia and the Middle East prior to starting his firm in New York before relocation to Washington. He is a senior member of non-profit advocacy groups like the Bretton Woods Committee, where he led specific poor country and refugee support efforts, and served on project task forces for the Council on Foreign Relations and World Economic Forum.  Mr. Kleiman is conversant in several languages, and has been an active political campaign volunteer and policy adviser, and competitive runner with age group placement.  He is listed in “Who’s Who in America” and has been married to Elizabeth Morrissey, who co-founded Kleiman International Consultants, for twenty-five years and has a teenage son Dylan. 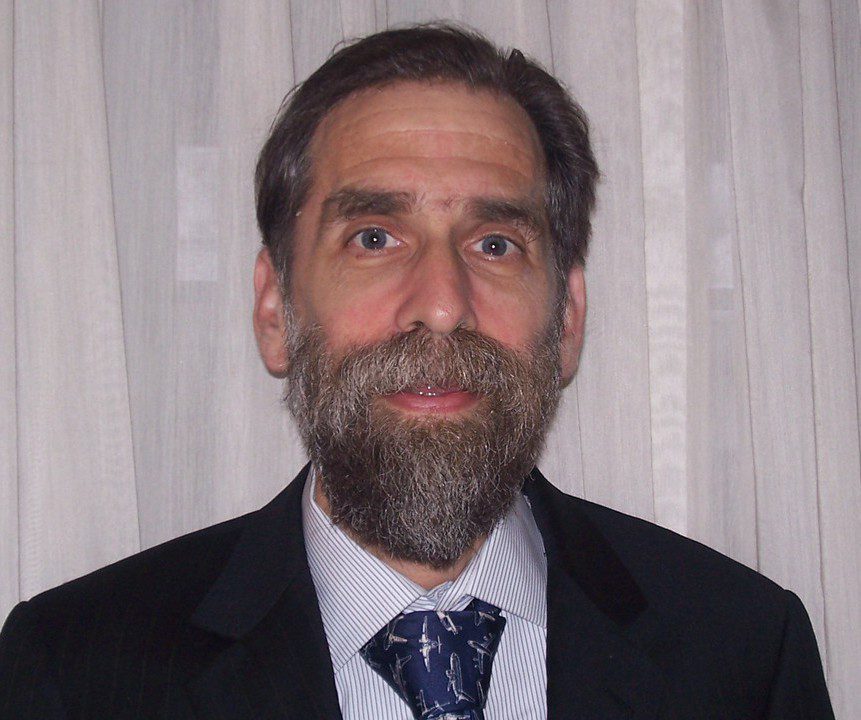