Professor Hari Mann has over two decades of experience in academia and business. His main interests are in strategy, innovation and entrepreneurship. His research looks at how businesses develop the culture, environment, and infrastructure to foster innovation and entrepreneurship. Hari started his career at Goldman Sachs where he worked in the technology, media and telecommunications practice.  He then went to London School of Economics to undertake a variety of roles in consulting, research, teaching and the development of initiatives such as LSE-elab of which he was director. He is also the winner of the LSE Teaching prize.

He went on to become Director of Tomorrow’s Investor at the RSA where he published work around how to improve the UK’s financial system through new innovations to the pensions system. Alongside David Pitt-Watson, he has co-authored over five publications setting out how the pensions industry should look at adopting Collective DC solutions and greater cost transparency.  Since 2016, they have worked on the Purpose of Finance project which has brought together support from a wide range of institutions across the City and government.

In addition to his academic experience, Hari has been on the founding teams of a variety of start-ups involved in technology and renewable energy. He has sat on the executive boards of various national charities including the Citizenship foundation, Chance to Shine, St Olave’s and St Saviours foundation and Charity Trustee Networks.

Hari holds an MSc (with distinction) and a PhD from the London School of Economics where he was an EPSRC scholar. 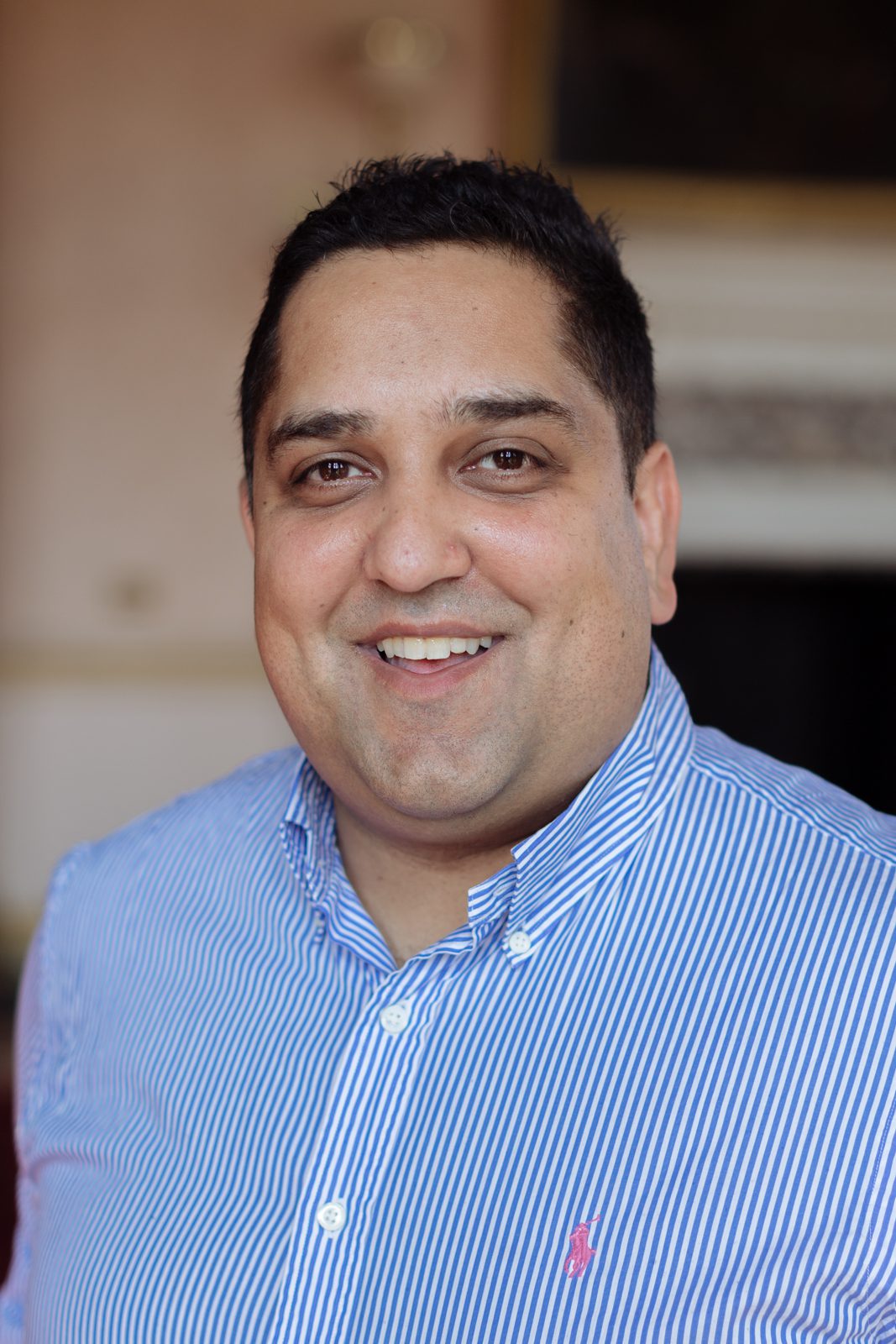