He has a strong interest in Financial Services regulation, having frequently acted in both Scotland and England in banking cases, which include Grant v RBS and Glare v Clydesdale Bank plc in Scotland and Wellburn Care Homes v Clydesdale Bank plc in England. He also gave evidence on the regulation of Complex Financial Instruments to the Parliamentary Commission on Banking standards.

He also has an interest in IT law, and represents the Faculty of Advocates on the UK delegation to the CCBE, served as the Chair of the CCBE Working Party on Surveillance and UK expert on the CCBE IT Committee of the CCBE. He is a member of the IT Panel of the Bar Council of England & Wales and is Chairman of the Scottish Society for Computers and Law, as well as being a Liveryman of the Worshipful Company of Information Technologists.

He is an honorary lecturer at the Institut für Informations- Telekommunikations- und Medienrecht at the Wilhelms-Universität, Münster, Westphalia. He frequently gives lectures  and speaks at Conferences. He is Joint Editor of the Journal of Open Law, Technology and Society (formerly the International Free and Open Source Law Review). His publications include contributions to Electronic Evidence (Butterworths), The Open Source Law Book (Open Source Press), Free and Open Source Software: Policy, Law and Practice (Oxford University Press) and Innovation and Future of the Legal Profession in Europe (Bruylant, Brussels), as well as frequent contributions to professional journals and general journalism.

He also has a particular interest in property law (having appeared as Senior Counsel in Moncrieff v Jamieson 2018 SC(HL)1), and Human Rights Law, including especially Legal Professional Privilege and the Rule of Law. He has lectured on Judicial Reform in former Soviet countries including Georgia and Kazakhstan and, on behalf of the CCBE frequently meets with and lobbies international bodies on this matter, including the UN Special Rapporteur on Human Rights, Interpol, The Council of Europe, the EU Institutions and the EU Fundamental Rights Agency, amongst others. He recently served on a Working party on Electronic evidence convened by the Centre for European Policy Studies. 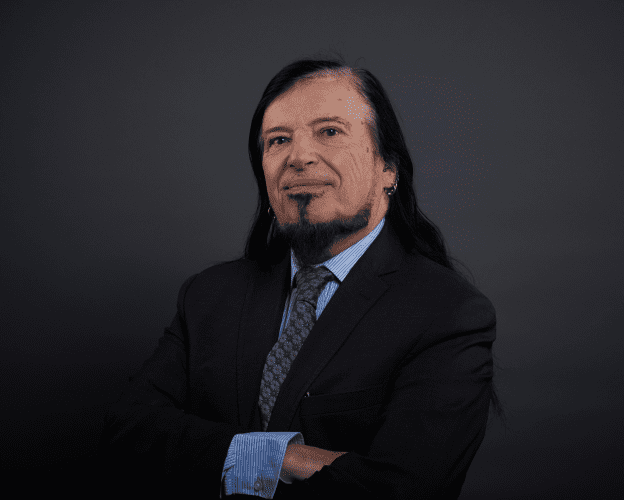