James Daley has been a consumer campaigner and financial journalist for more than 18 years. Before launching Fairer Finance, he worked for the consumer group, Which?, where he campaigned for a better deal for customers of banks and insurers in the wake of the financial crisis.

James is frequently interviewed on national television and radio, and has regularly appeared on shows such as Watchdog, Rip-off Britain, Dispatches and Supershoppers.

Before working at Which?, James spent 10 years as a business and finance newspaper journalist, latterly as the The Independent’s personal finance editor and cycling columnist.

He lives with his wife and two children in Tooting, where he is also a local councillor. 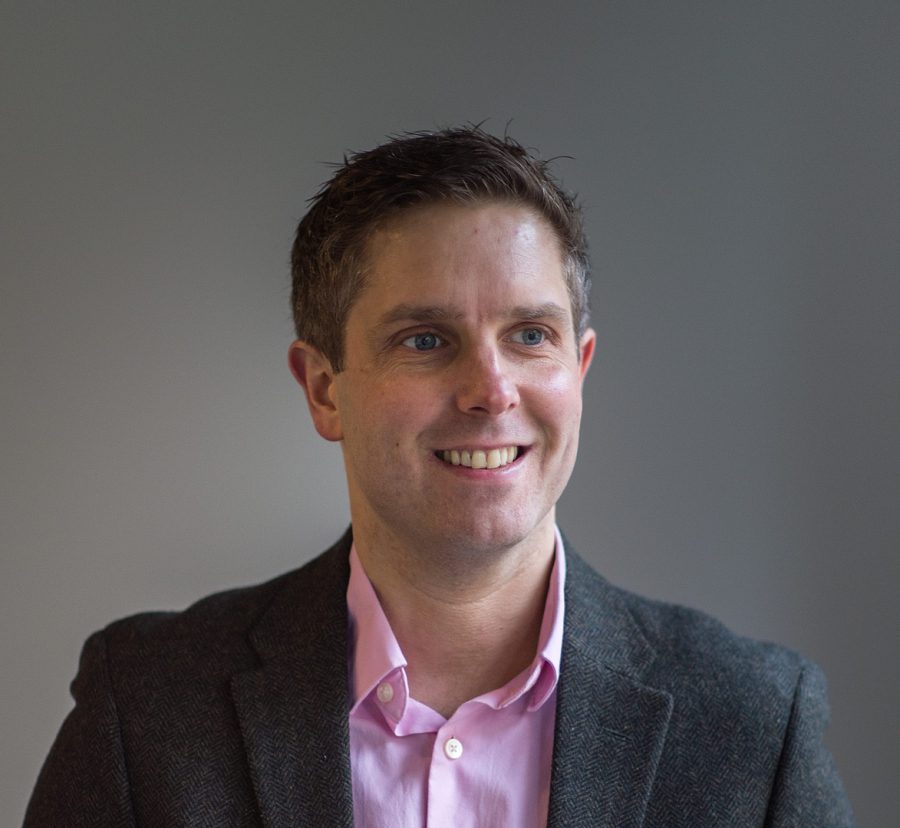