Jon qualified as a Fellow of the Institute of Actuaries (as it was) in 1977, since when most of his career has been in different aspects of DB pensions.

Having formerly worked at two large private sector consultancies for 16 years, he was employed by Government Actuary’s Department from January 1990 until May 2018.

His focus is trying to explain why the long-term future is not at all well addressed by short-term measurements, a battle still being fought. 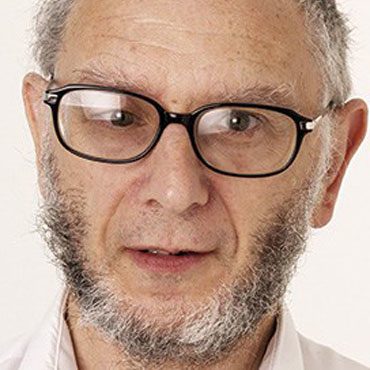