Mark has worked in the Financial Services Sector for over 30 years.

Having worked for various Insurance companies and Fund Managers, he decided to form his own IFA brokerage in several locations across the UK. In 2000 he decided to scale down his operation which culminated in MBO’s for his advisers and then moved to work in the private client sector.

Mark is a member of several Advisory and Steering groups within the Financial Services Sector and is a keen advocate of Transparency and Fairness. 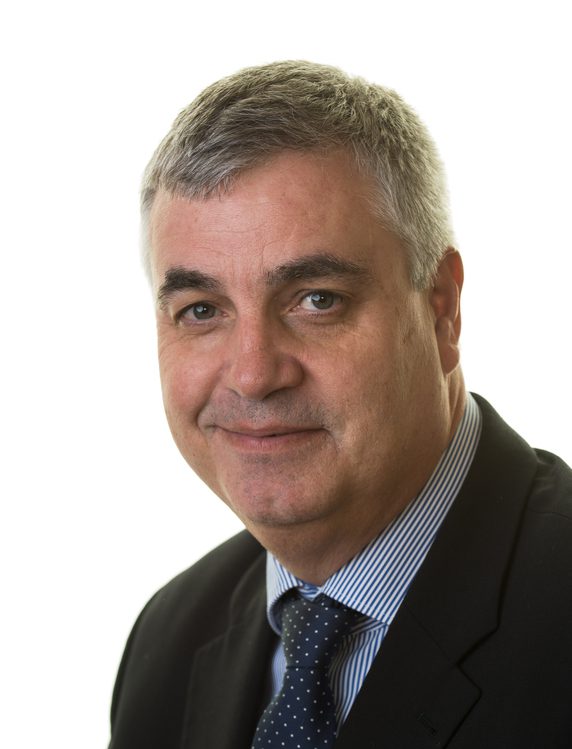