Co-founder, The Center for Business Ethics and Corporate Governance

In January 2017, Matthew Murray completed his second assignment for the Obama Administration – as a Senior Advisor on Governance and Rule of Law at the Center of Excellence on Democracy, Human Rights and Governance at the U.S. Agency for International Development.  As a Senior Advisor, Mr. Murray helped the Center develop strategies and design development assistance programs to counter systemic corruption in critical nations.

From 2012-2015, Mr. Murray served the Administration as Deputy Assistant Secretary for Europe, the Middle East, and Africa at the U.S. Department of Commerce.  Mr. Murray led the Department’s efforts to apply commercial diplomacy, strengthen the rule of law and build mutual prosperity with 117 countries in the EMEA region as well as the European Union and African Union.  Mr. Murray developed innovative programs to build good governance and champion entrepreneurship in Ukraine, Romania, Moldova, Tunisia, Kenya, and Nigeria.

Throughout his career, Mr. Murray has worked at the intersection of U.S. foreign policy, international law, commerce, and political economy.  Upon graduating from Tufts in 1979, he was selected in a national competition as a Research Assistant to Dr. Leslie Gelb at the Carnegie Endowment for International Peace. He subsequently served as Legislative Assistant for National Security to Senator Edward Kennedy, focused on nuclear arms control negotiations with the Soviet Union and diplomacy towards the Middle East and Northern Ireland.

In 1984, he was awarded a scholarship as an International Fellow at the Columbia University School of Public and International Affairs; he graduated in 1988 with an MIA and JD from the Law School.

From 1988-91, Mr. Murray was as an Associate Attorney at the international law firm of Baker & McKenzie, where he helped the firm launch a Russia law practice and establish one of the first western legal offices in Moscow. In 1991, Matthew Murray founded Sovereign Ventures, Inc., a management consulting firm that advised Fortune 100 companies, government agencies and multilateral organizations in Russia/Eurasia on how to counter corruption risk and engage in dispute resolution.  In 2000, Mr. Murray co-founded the Center for Business Ethics and Corporate Governance, a non-profit dedicated to building rule-based markets in the region.

Between 2007 and 2009, Mr. Murray served as Corruption Risk Manager at TNK-BP Management Ltd., then the third largest producer of oil and gas in Russia, leading a corporate task force to establish a new system of compliance with anti-corruption laws and ethics performance throughout the 65,000 person workforce.

Mr. Murray’s work in the field of political economy includes writing, teaching, speeches and testimony on the importance of voluntarily adopting best practices of ethics, corporate governance, and social responsibility.  In 2011, he was invited by the Brookings Institution to help launch the World Forum on Governance and to co-write a research paper, “Freedom from Official Corruption as a Human Right”, published in 2015. 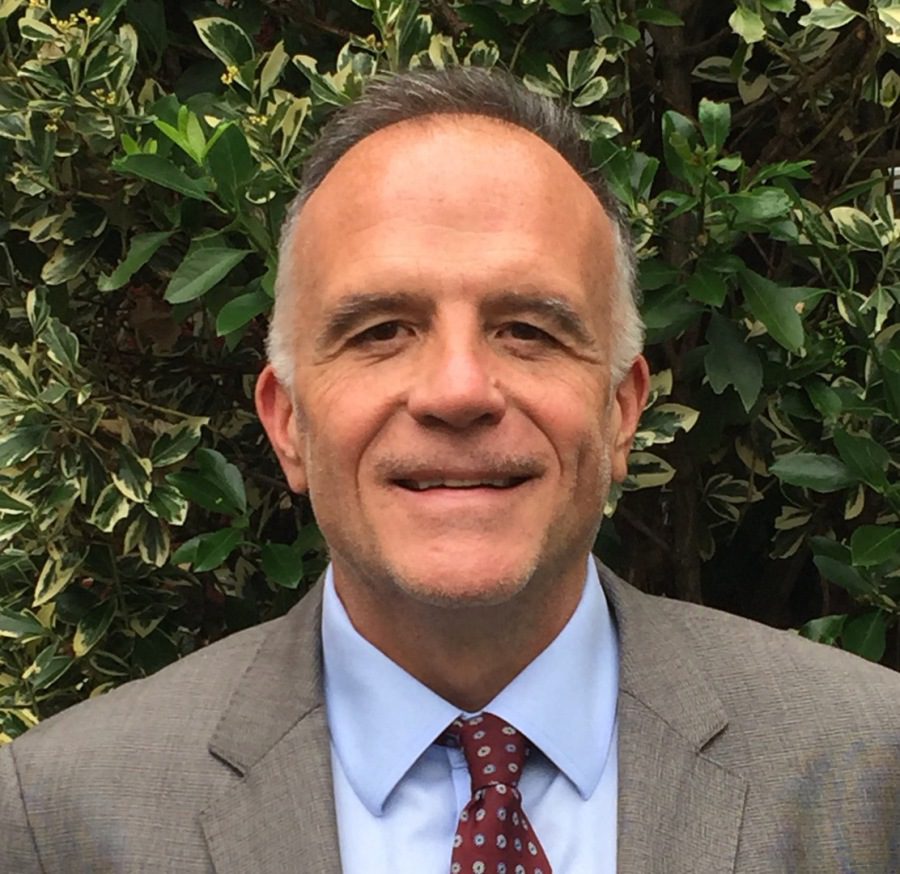