Michael Sauvante brings over 40 years of experience in founding and running more than a half dozen companies and non-profit organizations. He is an expert in new venture creation, also within mature companies including pioneering work at HP Labs, and has long been a progressive thinker in the field of sustainability, corporate social and environmental behavior, and corporate responsibility. Michael also has a deep understanding of general corporate law, corporate securities law, banking and tax law and more.

For the past decade, Michael has conducted extensive research into economic development issues pertaining primarily to small and medium sized enterprises (SMEs) and their critical role in the economic vitality of communities. That research has focused on getting money into the hands of SMEs through capital formation (investments) and credit facilitation (loans). It also focused on how current laws and structures often impede rather than facilitate those functions, and how disruptive new vehicles and approaches can provide the breakthroughs necessary to lift up those businesses and their local communities. Some of that work helped contribute to the passage of the JOBS Act in 2012.

Michael’s research into local economic development issues has resulted in his writing and publishing an extensive number of articles on banking, securities, currencies and related topics found here, here and under his full bio linked below. This effort led to an in-depth exploration of the use of alternative currencies for economic development, resulting in his article Money – A Time for Change, exploring how such currencies can serve as the underlying mechanism to comprehensively bootstrap local economies, especially stressed economies.

From that knowledge he developed a system called the Sustainable Communities Framework (SCF) for harnessing those ideas into an integrated regional economic development program, introduced in this document. And as this document explains, the SCF program very closely maps to all the elements of the Green New Deal (GND), including job creation; small business growth and development; income and wealth disparities; climate change and other environmental issues; infrastructure, housing and energy issues; local farming and food; municipalities, schools, hospitals and other not-for-profit service organizations. The one key difference is that the SCF can be implemented locally now, without waiting for Congress and massive federal funding.

The SCF uses several new entities Michael created starting with a non-profit structure called Commonwealth Development Organizations (CDOs) designed to organize and implement the SCF program in a region. He and his colleagues at National Commonwealth Group initially planned to launch a pilot project based on the SCF in Puerto Rico, introduced in this document. That effort attracted attention in other regions, but because of pandemic restrictions, the team elected to focus on our home state of Ohio to pilot the program.

This effort has also attracted the attention of leadership with the Centre for Enterprise and Economic Development Research (CEEDR), at Middlesex University in London. Middlesex hosts a top tier business school, of which CEEDR is the leading research centre specializing in local economic development, small business financing and support policy, and social enterprise. CEEDR has awarded Michael an Honorary Research Fellowship in recognition of his pioneering work in the field of local economic development and business financing with National Commonwealth Group.

For Michael’s full bio and a comprehensive list of his other writings, visit nationalcommonwealthgroup.net/michael-sauvante. 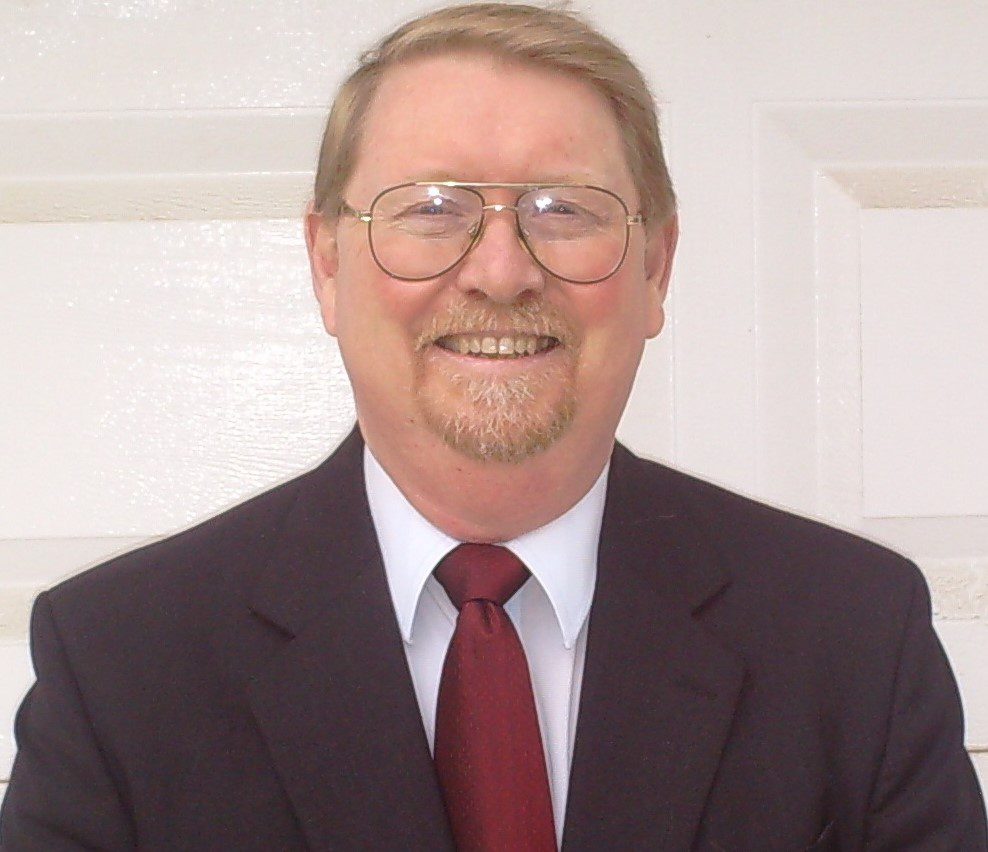