Michelle is a member of the Scottish Parliament representing the Scottish National Party. She currently sits on the Finance & Public Administration Committee and the Economy & Fair Work Committee. In her current role she has been active in building awareness of the issues caused by corruption in the financial sector; and how this can impact Scotland’s global brand, especially opaque financial vehicles such as Scottish limited partnerships.

Michelle is also a former MP and member of the Business, Energy & Industrial Strategy (BEIS) Select Committee where she came to prominence for the enquiry into the collapse of BHS. She also has a chapter of the latest version of Shredded by financial writer Ian Fraser named after a speech she gave about the behaviour of banks. A former Vice-Chair of the All-Party Parliamentary Group for Fair Business Banking she continues as an ambassador for this group to the present day.

Michelle has written about the need for change to the culture and ethics at the core of financial services for outlets such as International Banker. 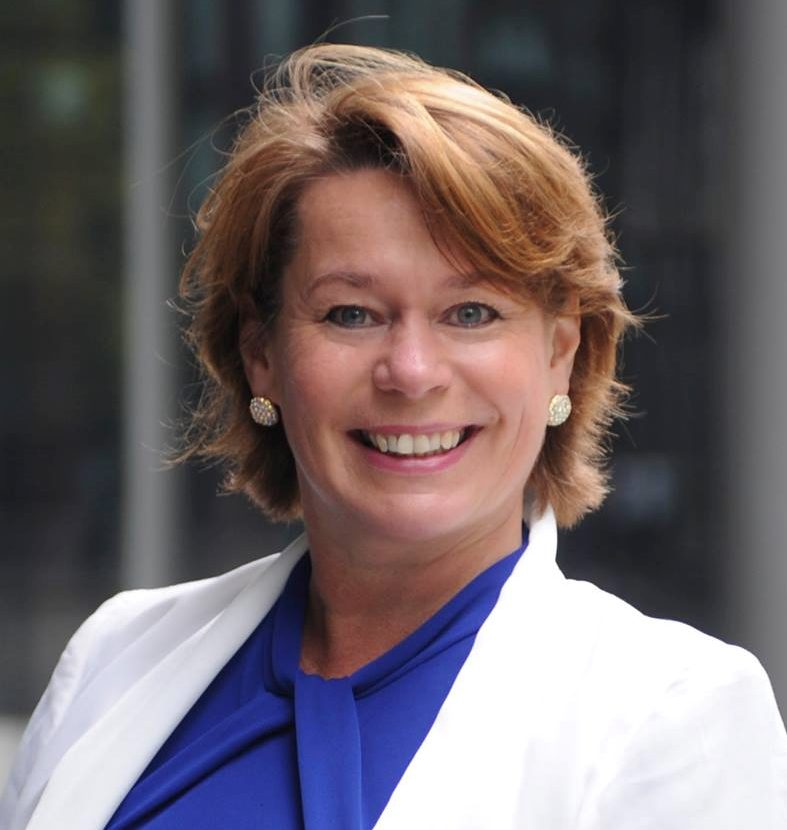