Peter was a victim of a Ponzi scheme recommended to him by his bank manager in 2001, operated by a firm of chartered accountants in Leicester. He sued the bank but had to withdraw when threatened with bankruptcy. From this he became familiar with how banks and financial advisers work the system and its loopholes to defraud unsuspecting people into trusting but losing their entire retirement savings, generating billions for happy scammers who know they are inviolate.

For the first 11 years of his working life Peter was an army infantry officer serving in South Vietnam, the Australian Special Air Service and an instructor at the Officer Cadet School Melbourne. He left to join IBM as a marketing representative before starting his first business in computer industry search and selection.

He moved to the UK in 1991 and in 1994 opened the first European computer consultancy dedicated to Microsoft technologies for large firms. After selling the company in 1999, he worked as a management consultant for IT and recruitment companies until starting New South Law (solicitors) in 2013, specialising in pension investment mis-selling fraud litigation.

He has dedicated the remainder of his working life to helping victims of pension fraud and changing how large-scale white-collar crime is viewed and corrected. 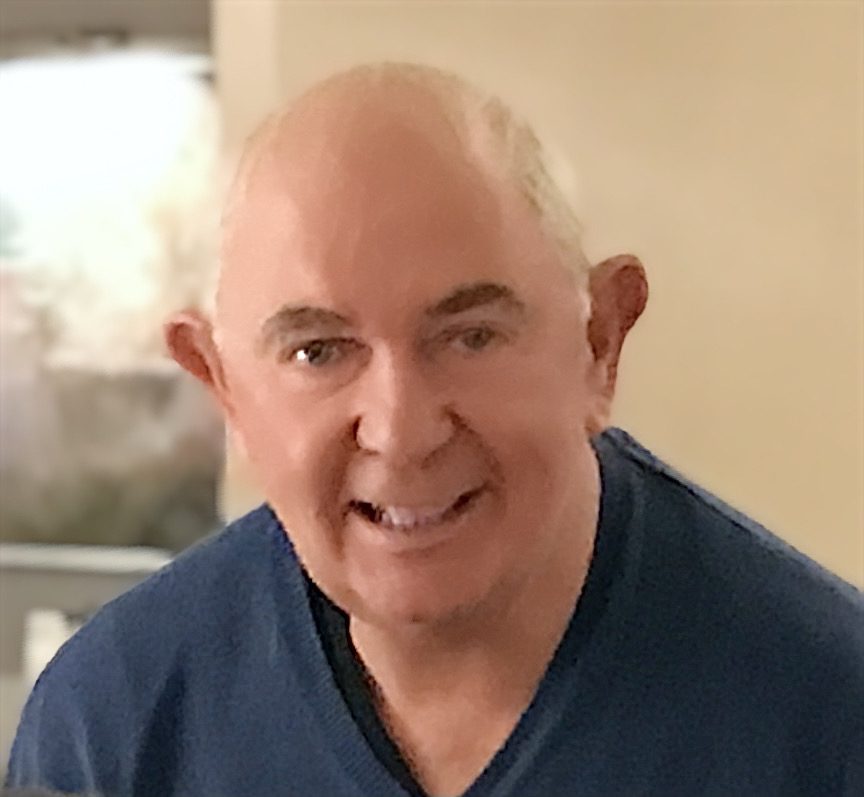