Philip graduated from the University of Nottingham with a degree in Industrial Economics and after an early career in advertising he forged a business in developing and managing  export sales in emerging markets for global consumer goods companies.

His concern about corporate governance has grown out of his chairmanship of the trustees of his family trading company’s SSAS and he came to public prominence in 2012 during the first Shareholder Spring – now a fixture on the corporate calendar.     The Times described his performance at the 2012 Aviva plc AGM which criticised the Board about excessive executive remuneration in relation to business results as a “slasher fest” – the CEO resigned four days later and the Chairman departed within two months.

Philip demonstrated that company AGM’s could – and should – be converted, where appropriate, into robust challenges from ordinary retail shareholders – the more so when institutional shareholders generally prefer to stay away from such meetings.

Earlier Philip was – and still is – a leading member of NUPAG (Norwich Union Policyholders’ Action Group) which campaigns for with profits policyholders to be treated respectfully and fairly by both providers and regulators. He has applied, with prominent media backing, the same relentless approach in tackling the FSA/FCA with particular reference to the way in which the current regulator, the FCA, has found itself hamstrung by its application of the so-called principles of Maxwellisation (a concept which quaintly  happens to immortalise one of Britain’s biggest corporate crooks) thus seriously delaying publication of the FCA’s report into the collapse of HBoS and RBS.

Pursuing improved corporate and financial product transparency has been at the core of Philip’s campaigning activities.

Philip commented: “To be invited to be a TTF Ambassador is a considerable privilege though it is surprising because I am not a mainstream financial professional but I am absolutely independent and beholden to no organisation.  TTF has already made an indelible mark on the financial services scene and is now poised to become an even more influential force in coordinating intelligent and experienced evidence-based opinion to inform our political masters and product providers on the critical aspects of restoring, through markedly improved transparency, public faith and confidence in financial services.” 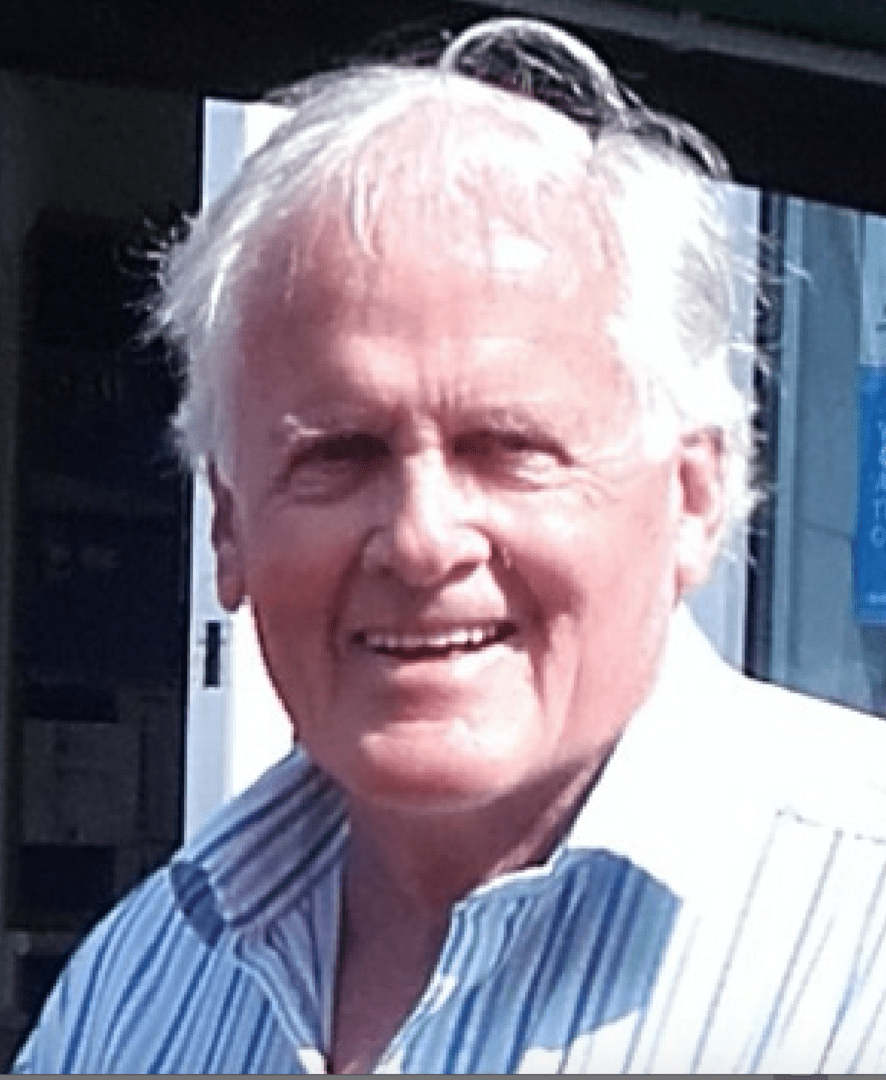