Roger McCormick was a Visiting Professor in the Law Department of the London School of Economics during the  period 2004-2014. He was also, until recently, the Managing Director of CCP Research Foundation (the “Foundation”) and the Director of the Foundation’s Conduct Costs Project. The third edition of his book, “Legal and Conduct Risk in the Financial Markets” (now co-authored with Chris Stears) was published by Oxford University Press in March 2018.

Roger retired from full-time private legal practice in 2004, having practised law in the City of London (principally as a partner of Freshfields) for nearly thirty years. Roger has, since 2004, worked from time to time as a consultant and has also acted as an expert witness and as an arbitrator (having served on various arbitral tribunals appointed by the London Court of International Arbitration). He is a member of the P.R.I.M.E. Finance Experts Panel and is also a non-executive director of SMBC Derivative Products Ltd.

Roger is a past co-chairman of the International Bar Association’s Banking Law Committee and a few years ago contributed the UK chapter to the IBA’s Task Force Report on the Financial Crisis (October 2010). He is also a past Chairman of the Banking Law Sub-committee of the City of London Law Society. He was the founder, and General Editor, of Law and Financial Markets Review (originally published by Hart, now by Taylor & Francis), retiring as General Editor, after four years, in December 2010. He founded and, for several years led, Freshfields’ international project finance practice group, representing clients such as EIB, EBRD, JBIC, ECGD, the UK Government’s Home Office and numerous private sector clients.

Shortly after the transfer of the Foundation’s Conduct Costs Project to Cass (now Bayes) Business School in 2019, Roger became an Honorary Senior Visiting Fellow at the Business School where his activities include assistance with the Project and the supervision of PhD students. 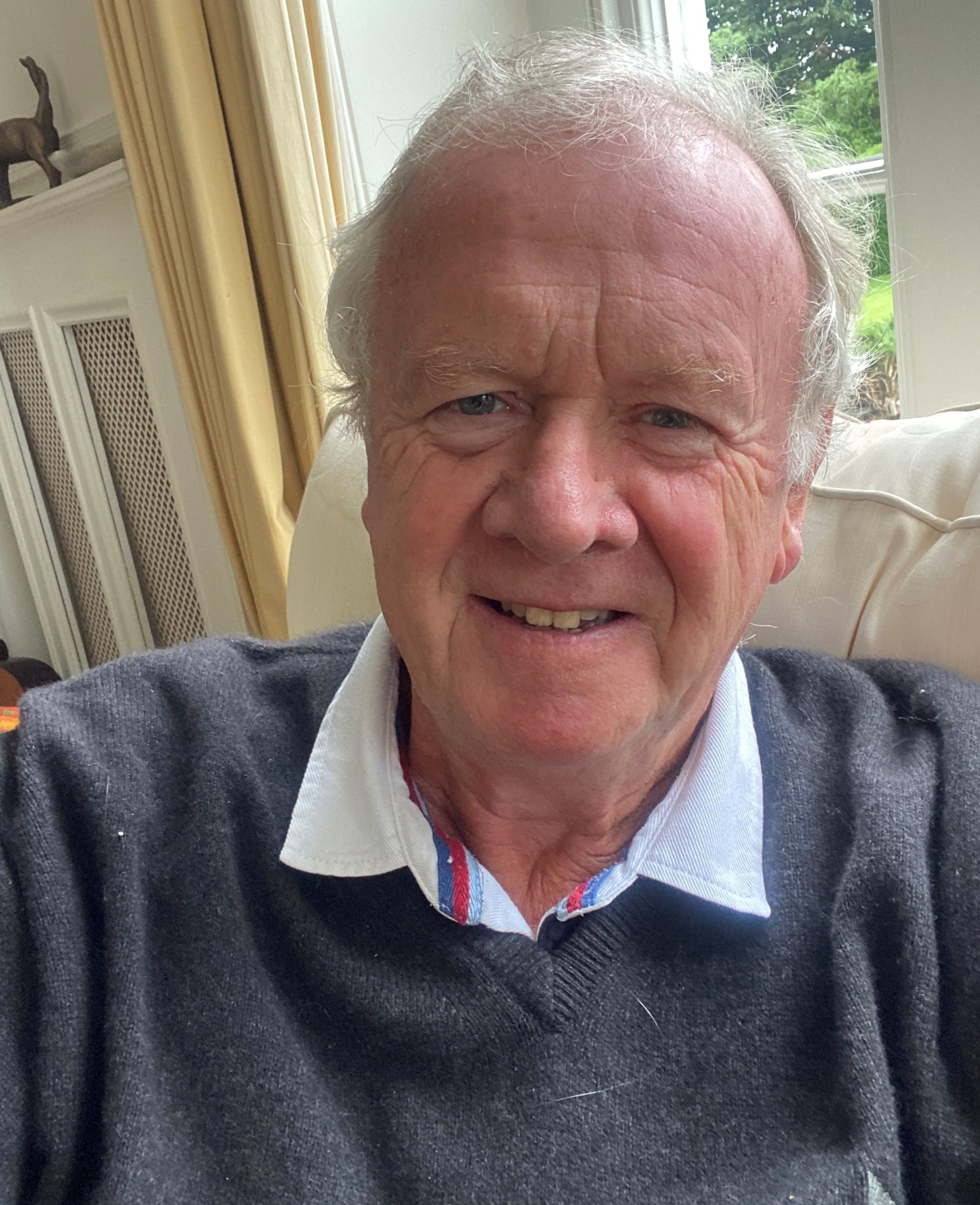