Romi is Chief Executive Officer of PensionBee, the leading online pension manager she founded to simplify pension savings in the UK, following a harrowing pension transfer experience of her own.

Romi began her career at Goldman Sachs at the height of the 2007 global financial crisis in the Credit Risk Management and Advisory Division, working in New York and London. In 2012 she joined Morgan Stanley’s Investment Banking Division to advise major banks, insurance companies and pension providers.

In 2014 Romi followed her entrepreneurial spirit to become employee number four and Head of Corporate Development at Credit Benchmark, which has subsequently grown to be one of the world’s most successful B2B data start-ups. Fascinated by the emerging world of financial technology, Romi incorporated PensionBee shortly thereafter.

In 2017, she was named Entrepreneur of the Year at computing.co.uk’s Women in IT Excellence awards. 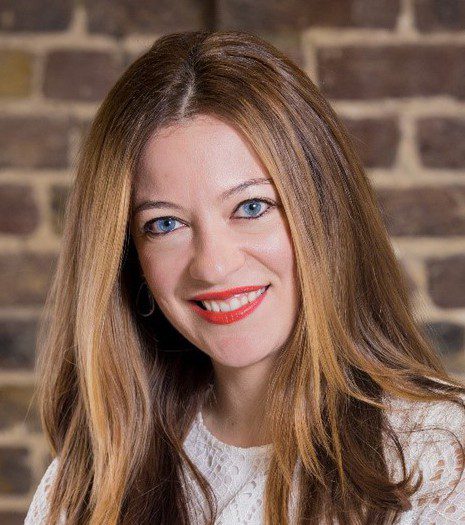