Following a successful career spanning over 20 years in sales and marketing management for newspapers and magazines, Rosemary moved to Spain in 2003.

After a short spell working in property, she returned to newspapers, launching successful publications around Costa Almeria, Costa Calida and Costa Blanca.

In 2012 Rosemary and her husband made the fatal error of transferring their private pensions into a QROPS which were invested without their knowledge into, high risk unstable investments which failed and resulted in the loss of the bulk of the funds.

Since 2017 Rosemary has worked tirelessly helping other victims of the same pension scam to successfully make complaints to the Maltese Arbiter against their Maltese Trustee company. Following a successful award by the Arbiter in 2020 which it seems is a first of its kind, the Trustee appealed and she is currently supporting over 60 scam victims to fight the appeal. Rosemary said, “The situation surrounding these scams is sickening. I have members of my group who are ill from the stress of it all and have lost everything including their homes. My fight to help these people is at times exhausting, but we cannot let the scammers win! I am honoured to be a member of the Transparency Task Force and will continue to fight towards making change within the pensions industry.” 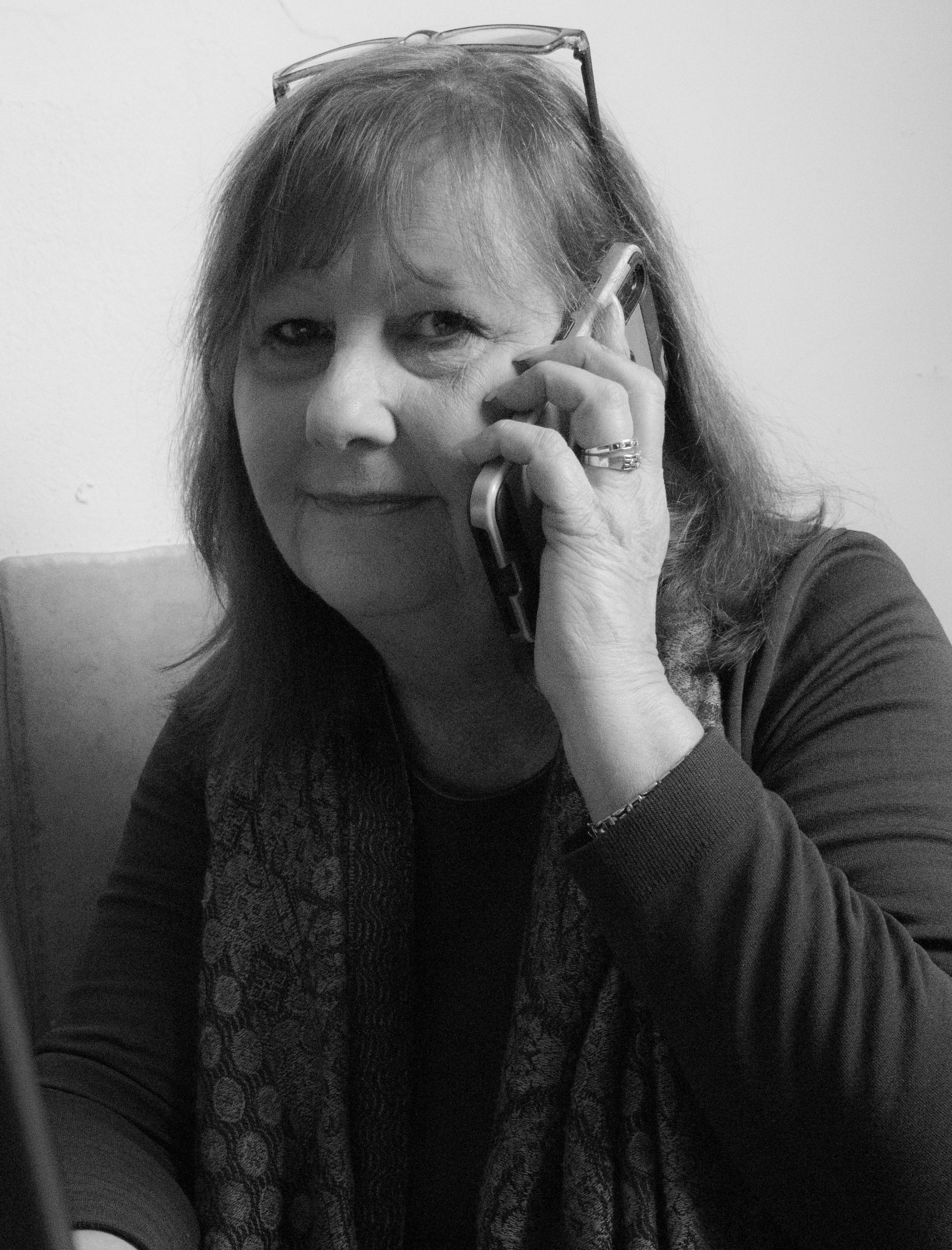