Wendy Addison began her career as a professional ballet dancer, qualifying as an Chartered Accountant in the 1980s after being laid off with an injury. Climbing the corporate ladder, Wendy became the only female executive in her team, operating at board level as the International Group Treasurer for a publicly listed company.

Standing up for the values that support her principles Wendy attempted to report malfeasance, committed by the joint CEOs, internally but was met with purposeful obfuscation. Demonstrating courage and a willingness to endure the danger of being exposed, Wendy took a moral stand against bribery and corruption and blew the whistle externally.

Wendy’s story is a human story of courage and endurance, of hope and justice. It covers many valuable teaching moments, including the psychological conflict of Speaking Up, the challenge for leaders to Listen Up, the importance of intra group dynamics and the long term emotional pain of shame and regret for those who feel disempowered to act.

Since securing justice in an 11-year war of attrition, Wendy has maximised her experience through studying the Social psychology and Neuroscience of Decision making at Stanford University in addition to being accredited to train for Courageous Conversations, a course developed over twenty-five years at Stanford by Professor Emeritus Philip Zimbardo and Dr Lynne Henderson Ph.D.

Wendy founded SpeakOut SpeakUp Ltd, a consultancy and training company in 2012 and provides training, lectures and talks to move people towards Courageous Conversations before they head for the exit marked ‘Whistleblowing’

Wendy is at the cutting edge of behavioural change, currently in collaboration with the University of East London‘s Virtual Reality Lab to develop Virtual Reality immersions for Courageous Conversations.

Additionally, Wendy is a lecturer at Surrey University and Warwick Business School, is a contributing member of the UNCAC Coalition, the Corruption Research Group of the Surrey University and sits on the advisory board of the Whistleblowing Research Unit which runs the International Whistleblowing Research Network at Middlesex University in the United Kingdom. Wendy has recently written a white paper for and on behalf of the OECD, called Openness in Organisations. She will be presenting this paper to governmental heads, in Paris in 2019.

Wendy’s clients and engagements have spanned the globe and range from speaking at TED Tokyo, providing training for the Council of Europe to addressing the needs and goals of companies such as BP, Nationwide, Mubadala in the UAE and Massy in Trinidad. 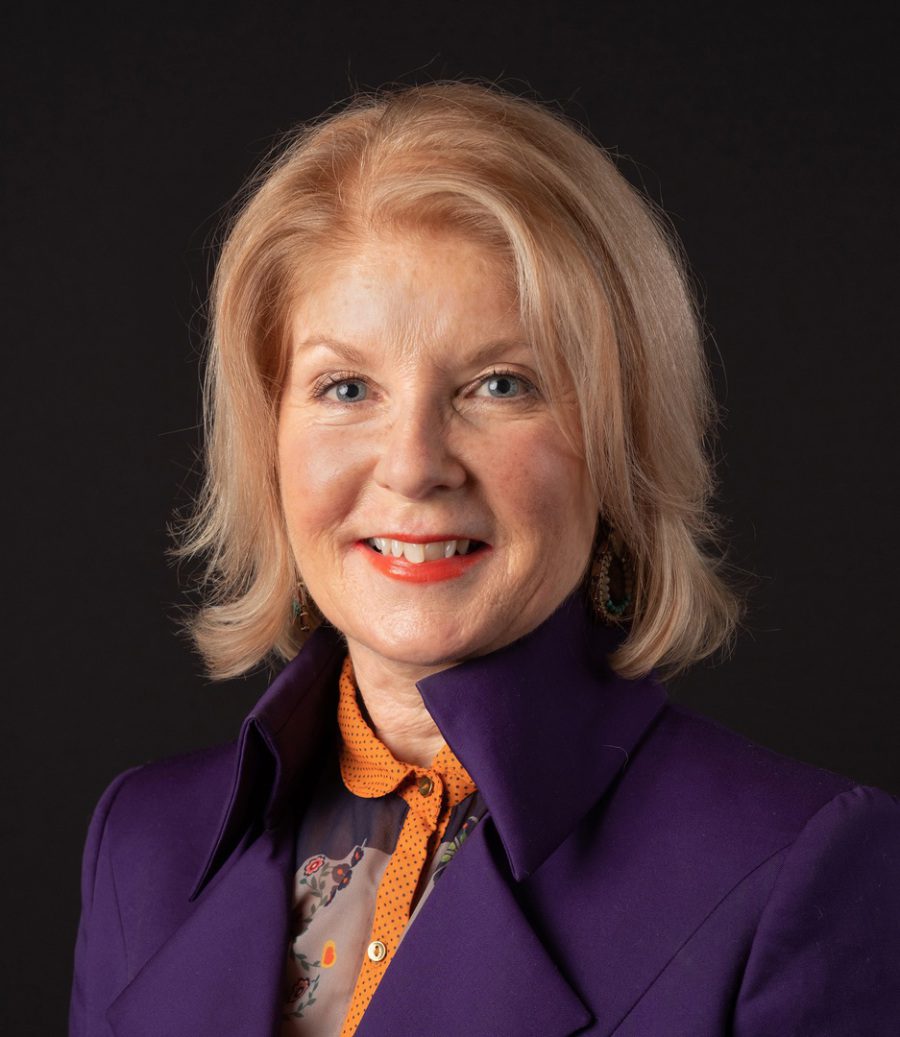