With over 12 years of progressive work experience working with local and international civil society space  in Malawi, Willy Kambwandira is the Executive Director for Centre for Social Accountability & Transparency (CSAT), where since 2019 he has led CSAT’s work to support and collaborate with other partners to ensure government is held accountable and citizens actively participate in the affairs of the state.  Prior to joining CSA,  Willy worked with Pact under the 4Children Global Project; a USAID funded OVC Programme as a Capacity Development Advisor (2017-2018). From 2014-2017, Willy worked with Plan International Malawi as a Child Protection Coordinator at Dzaleka refugee camp, Malawi and he also worked with One Community Project; USAID funded OVC/HIV Project as an OVC Program Officer. Before joining Plan International Willy Worked with Kalondolondo Programme as a Programme Manager (2012-2014) where he led DFID efforts to increase transparency in use of Local Development Funds and strengthen the state of accountability in Local Authorities through increased citizen engagement.

Willy has a wealth of experience in designing child protection interventions in Malawi including in emergencies, developing citizen driven social accountability tools, capacity building of local partners, setting advocacy agenda on child protection and social accountability, policy targets and budget tracking. His celebrated achievements include facilitating the establishment of a Child Parliament for refugee children at Dzaleka refugee camp, advocacy for the Amendment of the Public Finance Management Act 2003 to allow citizens play oversight role in management of public funds in Local Authorities in Malawi.

Willy holds a Master of Arts degree in Diplomacy and International Relations from Africa University, a Bachelor of Education degree from the University of Malawi, and a Certificate in Child Protection in Emergencies UNHCR/Refugee Point. 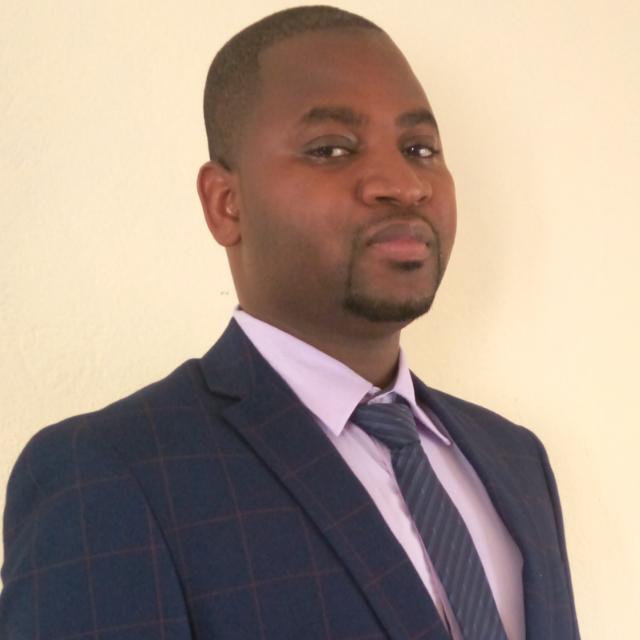