Film Club is a chance for our members to discuss the content of films and documentaries that in some way relate to the need for reform.

The way it will work is that on 12 Mondays through 2021 we’ll be getting together on Zoom to discuss a particular movie, with all participants having watched it over the preceding weekend so it’s fresh in our minds. We’ll be discussing these finance classics; every one of them offers a great deal of entertaining insight and many, many talking points.

For a bit of fun we’ll be voting on “Best finance film, ever!” at the end of the year.

These will be FREE-TO-ATTEND EVENTS, like our group meetings.

If you have any queries about any of the below events, please contact George, our Interim Head of Events. 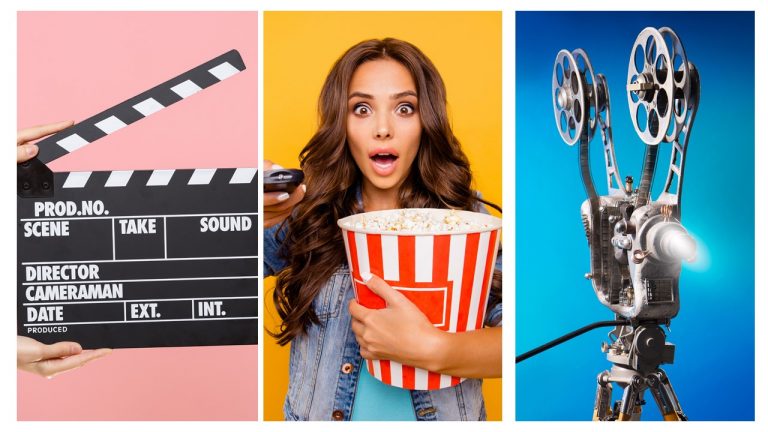 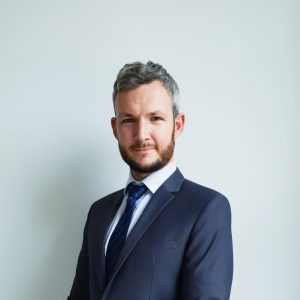 The Fall of Barings, The Rise of the TTF Film Club

On March 15th, Transparency Task Force (“TTF”) Film Club focused on two films about the infamous Nick Leeson. Leeson was the so-called ‘rogue trader’ whose unauthorised investment losses in Singapore resulted in the bankruptcy of the UK’s oldest bank, Barings, in 1995. Two films were made about the disaster (that I know of). The BBC aired a documentary the following year: Nick Leeson and the Fall of the House of Barings. In 1999 a feature film, Rogue Trader, was released starring Ewan McGregor. The same story from two angles. I remember the news stories about Leeson from the time (I was 11 and barely interested) but hadn’t seen the films before now. It was a nostalgic buzz. Old BBC insignia, duvd duvd dance music, massive mobile phones. Yuppie culture from the 80s hangs heavy over this 90s story. Beyond the trip down memory lane, for our purposes in the Film Club, the films are a great discussion point for some key TTF themes: misaligned incentives, failure of oversight, and the dangers of opaque business practices. One attendee used to screen Rogue Trader in his business lectures. He joined the Zoom at 5.20 am in his time zone by the way, so we’re not sure why you couldn’t make it! It’s a different experience watching films knowing you are going to discuss them afterwards. It makes them more engaging. You don’t want to miss something that could be good to mention later. And I love hearing from people who are knowledgeable about the subject add colour and context to the film. One of our attendees had met one of the key people in the story. Now I just need someone to make a film about pensions so I get to be the expert. You can watch a recording of the event on YouTube. The next Film Club will be on Monday 10 May, discussing the excellent film ‘Margin Call’. I hope to see you there.