Our money system is now being remade, digital. Opinions are being confirmed and decisions are being made which will affect all our futures for a century or more.

The opinions being considered are those of the bankers.

And it is the bankers who are making the decisions, without democratic scrutiny or mandate.

While we have a golden opportunity, for the first time in history, for the people to own and benefit from the money system that they create by using it, we are presently on a path to less transparency and more control by the financial system which routinely abuses and has repeatedly crashed the economy.

We know that important decisions with enormous long-term consequences are being quietly made, by central bankers. We know that because of the recent announcements that have been made about the US Dollar, the British Pound Sterling and the Euro; by the Bank of England, the Fed in the USA and the European Central Bank. In total, some 86% of the world’s Central Banks are involved, according to the Bank of International Settlements. In each case under scrutiny and pressure from, and working closely with, the commercial banks.

Legislators and Parliamentarians remain largely unsighted because the banks have quietly maintained an ongoing international conversation amongst themselves. They have collectively presented a ‘party line’ that this is essentially just a largely technical issue of little significance.

So we are currently on a path to further embedding privileges and handing more control of the financial system to the banks. The foxes in the henhouse who already abuse their position to maximise their ability to engineer wealth away from the economy into the pockets of the few – socialising increasing risks while maximising and pocketing profits at the expense of society.

Without more transparency and proper public debate it will be bankers who decide what the future should look like, how this should work – entrenching and further expanding privileges that have been quietly expanding over many decades – taking yet more control over the money system, at the expense of everybody else.

This will touch and affect us all, deeply. It is a matter for us all.

There are questions to be answered of enormous significance:

We will look at all the latest developments and talk about how a democratic mandate can be formed for what some argue will be the biggest change since the advent of the internet, affecting generations to come.

It’s time for the biggest and most open debate in the history of money.

It’s time for the battle for control of the digital pound; and it’s a battle that really matters

In an Economy Captive to the Banks – Could CBDCs Set US Free?

Round by by
Barry James
Co-founder, Humane Economics 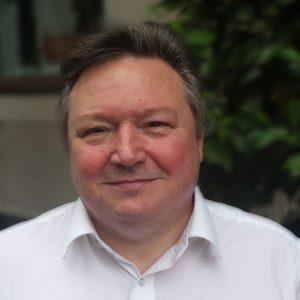 Barry is an author,civil campaigner and veteran technologist prominent in the fields of Fintech, Blockchain and Crowdfunding, and global thought leader in the field of CBDCs (Central Bank Digital Currencies aka ‘Remaking Money’)

He has made contributions nationally and internationally, in these fields as well as that of financial regulation, providing the idea and impetus, via the creation of an UK All Party Parliamentary Group, for the creation of the Financial Conduct Authority’s Innovation Unit – since copied by regulators around the world.

He currently writes and educates on the ongoing Remaking of Money, the leading edge of currency design, as it is being planned and executed across the world’s central banks to augment (and eventually replace) physical money, from the perspective of Humane Economics and civil society.

Writing a regular column on the subject, and its impact on Geo-Politics for The Fintech Times. 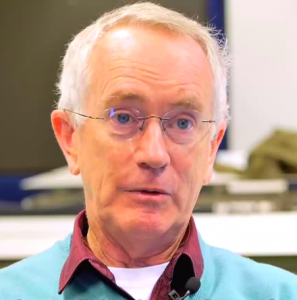 Steve Keen  is an Australian economist and author.

He was formerly an associate professor of economics  at the University at Western Sydney and Professor of Economics at Kingston University London.

He is both a critic of mainstream economics and a developer of a modern complex systems approach to economics and is best known for the book Debunking Economics.

He is now a Distinguished Research Fellow at UCL. 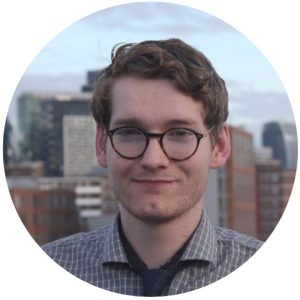 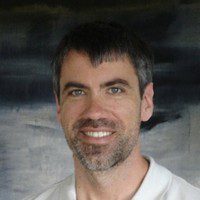