We imagine that a great deal of money has been made by many people as a consequence of the mortgage book sales and we see no justification for the government’s failure to do all it can to defend the interest of completely innocent victims of financial exploitation.

This symposium will provide a brief history of the mortgage prisoner scandal.  It will cover everything from what happened, the role Government have played and the detriment it has caused and continues to cause the 250k families trapped paying extortionate interest on their mortgages.  We will discuss the regulatory changes introduced by the FCA to date and how this has helped, the Standard Variable Rate (SVR) cap and why it was necessary, and what more can be done by exploring ideas for workable solutions.

It will hopefully shine a bright light on what has really been happening to mortgage prisoners, and the unjustifiably unfair way in which they have been treated.

We asked all attendees 2 questions:

You can see a collection of some of the many answer we received by clicking the button below: 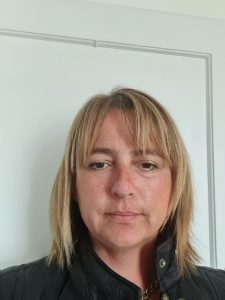 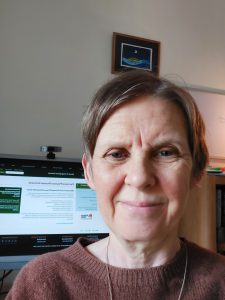 Professor Sharon Collard is Research Director at the University of Bristol’s Personal Finance Research Centre. Her research explores the intersections between vulnerability and personal finance. The Centre’s work includes addressing the Poverty Premium faced by low-income households; and a programme of work on how debt collectors, lenders and advisers identify and treat consumers in vulnerable circumstances. 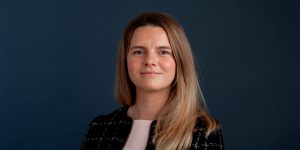 Olivia qualified as a solicitor in September 2019 and joined Harcus Parker in May 2020. Whilst training Olivia gained experience in corporate transactions and undertook contentious seats in Employment, Construction, and Insurance during which she mainly represented claimants. Since joining Harcus Parker Olivia has been heavily involved in the mortgage prisoner case, working as the lead Associate, under the supervision of Damon Parker, the firm’s managing Partner. Amongst other things, Olivia is responsible for coordinating the claim strategy with the activities of the Mortgage Prisoner Campaign Group. 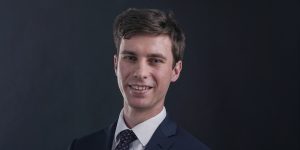 Edward read History at the University of Oxford, graduating in 2015, before moving on to complete the Graduate Diploma in Law at BPP in London in 2016.  He is currently a trainee solicitor at Harcus Parker.  Edward has been working on the mortgage prisoner legal case since 2019, under the supervision of the firm’s managing partner, Damon Parker. He has been involved closely in helping to develop the legal theory behind the case and in investigating the history (and causes) of the mortgage prisoner problem. 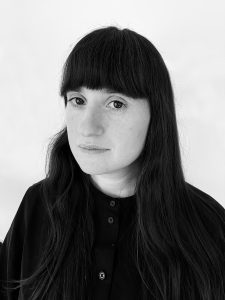 Cat is a filmmaker and journalist whose BBC Panorama investigation into the treatment of hundreds of thousands of ex-Northern Rock mortgage holders was nominated for the prestigious Harold Wincott award and led to the creation of an APPG on Mortgage Prisoners and a group legal challenge. She initially trained as a finance reporter with Euromoney before moving into programme-making. Named a director of the future by Channel 4 early in her career, she has also written for the Observer. This cross-platform work saw her named a Woman of the Future, an award for high-achieving women under 35.
Cat spent 2020 at the Bureau of Investigative Journalism producing work on the housing crisis and precarious work, including an investigation into the treatment of agency workers at Amazon. She is currently producing short films for BBC Storyworks, part of BBC Studios. 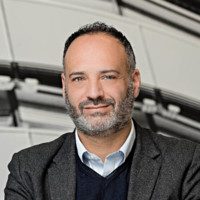 A Finance professional with over 25 years of industry experience, Andrew started in mortgages in 1994. He is one of only two people to have won the coveted Mortgage Personality of the Year Award at the Mortgage Strategy Awards twice.

In 2009 Andrew was a founder of Coreco, responsible for growing the brand, marketing and communications. He was made MD in 2019 focussing on the overall vision, strategy, and culture of the company.

As Coreco’s media spokesperson Andrew can often be seen or heard on TV and radio as well as regularly commenting in the national, local and trade press.

More commonly known as “Monty” he is the author of an acclaimed Mortgage Blog, produced the first mortgage industry podcasts several years ago and now presents The Property Show podcast with Louisa Fletcher.

He is a public speaker, presenter, and regular industry columnist who is passionate about financial literacy, mental health and diversity and inclusion.

Andrew is now proud to serve as Chairman of the Association of Mortgage Intermediaries, (AMI) as a cheerleader for the Mortgage Industry as a whole and continues to work at the coal face, writing mortgage business and advising clients.