Thank you to our sponsor:

Other sponsorship opportunities available – please get in touch 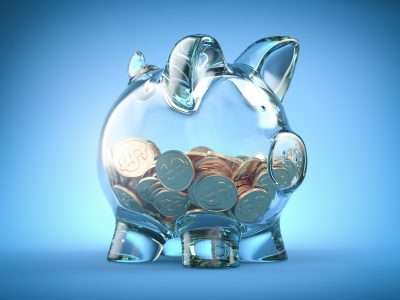 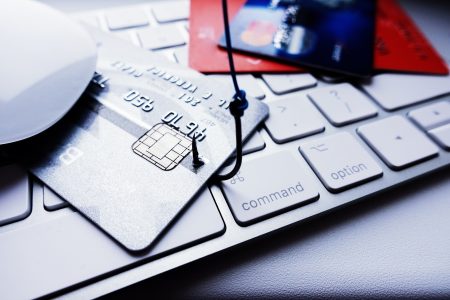 This is an important symposium and topic because:

Please note that we are dedicating this event to the memory of Paul Moore who passed away recently.

Paul was best known as the HBOS whistleblower following his dismissal from Halifax Bank of Scotland in 2004. Moore was the bank’s Head of Group Regulatory Risk and was fired from the role by HBOS Group Chief Executive Office James Crosby following his warnings to the Board about HBOS’ risky sales strategies.

In 2009 Moore’s evidence about HBOS was presented to the UK House of Commons Treasury Select Committee and resulted in James Crosby resigning as Deputy Chairman of the Financial Services Authority (now the Financial Conduct Authority). Since his dismissal Moore was shunned by the financial community and he was unable to find another job in the sector. He continued to fight for change in the financial system and to bring those responsible for the 2008 crisis to justice.

TTF salutes the courageous work that Paul Moore did; and we wonder what it’s going to take to get the banking sector to behave honourably. If you want to know what’s wrong with it, read this; and ask yourself what’s really changed since then.

A few minutes about the late Paul Moore

Robert studied Economics and Business Administration in Stockholm and London respectively, followed by Finance and Investments Management at LBS and Clinical Psychology at ICP. More recently, Robert completed his PHD on Integral Development with Trans4M, Geneva which thesis led to the synthesis of his recent book entitled Integral Impact Investments, published in 2020.

With deep experience and expertise in finance and investments, he has been MD of Structured Products, UBS, Head of Market Sales and Credit Officer, Europe at Citigroup and Head of High Yield Sales & Research, Europe at BNPParibas. Subsequently he was made Global Head of the Client Solutions Group at Fortis Bank (now BNPParibasFortis) and member of EXCO where he also worked extensively on Organisational culture and business development and later with external bodies such as the FSA on culture impact within the finance industry.

Following this he worked as a Psychotherapist within the NHS and in private practice. He more recently was the Chief Credit Officer for the FinTech firm Assetz Capital and Head of Impact and Strategy at Lintel Capital where he helped to design a full spectrum Impact Investment strategy. He has always looked to engage with people and organisations of high integrity and who have the intention to develop and grow their firms and themselves in the process through a transformational journey.

Among others, he is a member of the International Bankers Association, (WCIB), the Society for Organisational Learning, (SoL), Institute of Business Ethics,(Ibe), the Chartered Institute of Credit Managers, (CICM), and a Fellow of the Royal Society of Arts, (RSA). 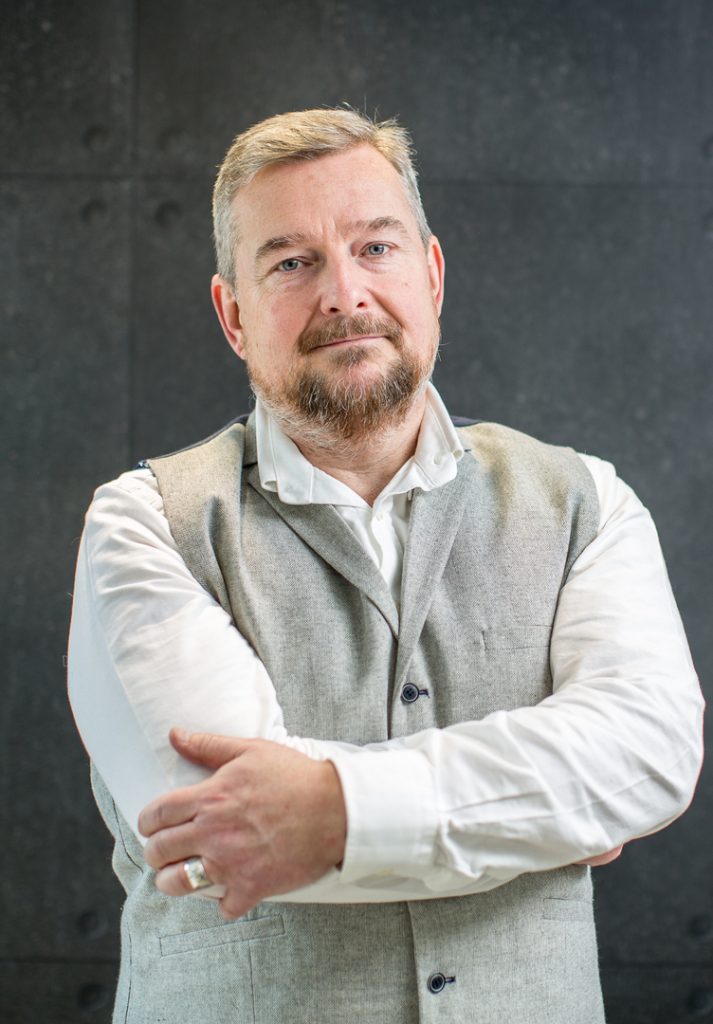 Presentation #1, for 10 minutes + 5 minutes Q&A with facilitated discussion by

John is the founder and CEO of Plutus Consulting Group. Headquartered in London, Plutus Consulting is a well-established financial services consulting, advisory and professional services group –  with a 30 year track record in delivering Mergers / Acquisitions, Regulatory Compliance programmes and Sustainable Investment consulting, being innovative, adaptable and dynamic is core to their mantra – putting it simply… ‘We are, what we do’.

Responsible Banking and Sustainable Investment services are central to their product and service portfolios, which as part of their core strategy – is striving to deliver effective and tangible results, for an increasingly changing world.

Executive Director, Good Jobs First
Dubbed “the leading [U.S.] national watchdog of state and local economic development subsidies,” and “an encyclopedia of information regarding subsidies,” Greg founded and directs Good Jobs First, a research and policy center promoting accountability in economic development.
His two books include The Great American Jobs Scam, which Publishers Weekly called ““…a parade of damning case studies showing why communities should not woo corporations with subsidies.”
GJF is home to Subsidy Tracker, Tax Break Tracker and Violation Tracker.
Violation Tracker captures 20 years of federal and state regulatory penalties; it reveals the U.S. financial services sector to be by far the nation’s most heavily-penalized corporate sector.
GJF led the campaign for Governmental Accounting Standards Board (GASB) Statement 77 on Tax Abatement Disclosures, a landmark in U.S. municipal finance. It requires all states and most local governments (cities, counties and school districts) to finally disclose how much revenue they lose to corporate tax breaks. It remains the only form of tax expenditure ever codified by GASB.
https://www.linkedin.com/in/greg-leroy