Tom Baigrie is the founder and CEO of LifeSearch, a business that every week helps over 2,000 people protect themselves and their families against the financial catastrophe that death or disability can cause. Tom started LifeSearch back in 1998 and called it that because it searches out the best covers from all the UKs insurers.

Today LifeSearch’s 500 strong team is recommended by Money Saving Expert, Compare the Market, Moneysupermarket, Lloyd’s Bank, Which? and many others and is thus the largest protection intermediary in the UK. Since 1998, Tom and LifeSearch have seen more than 85 industry judging panels deem them the best at what they do, but the award that Tom is proudest of is LifeSearch’s third place, at the first time of entering, in the ‘Sunday Times Top 100 Companies to Work For’ listing.

Tom set up LifeSearch originally because he saw banks ripping off customers with policies he could arrange for far lower premiums by shopping around and giving customers proper protection advice. Ever since he’s felt that leading financial services retailers should shape their market and has thus long campaigned for better insurer and distributor practices. His statement that “The claim is our core product, not the policy” is amongst the most widely quoted in today’s UK protection market. 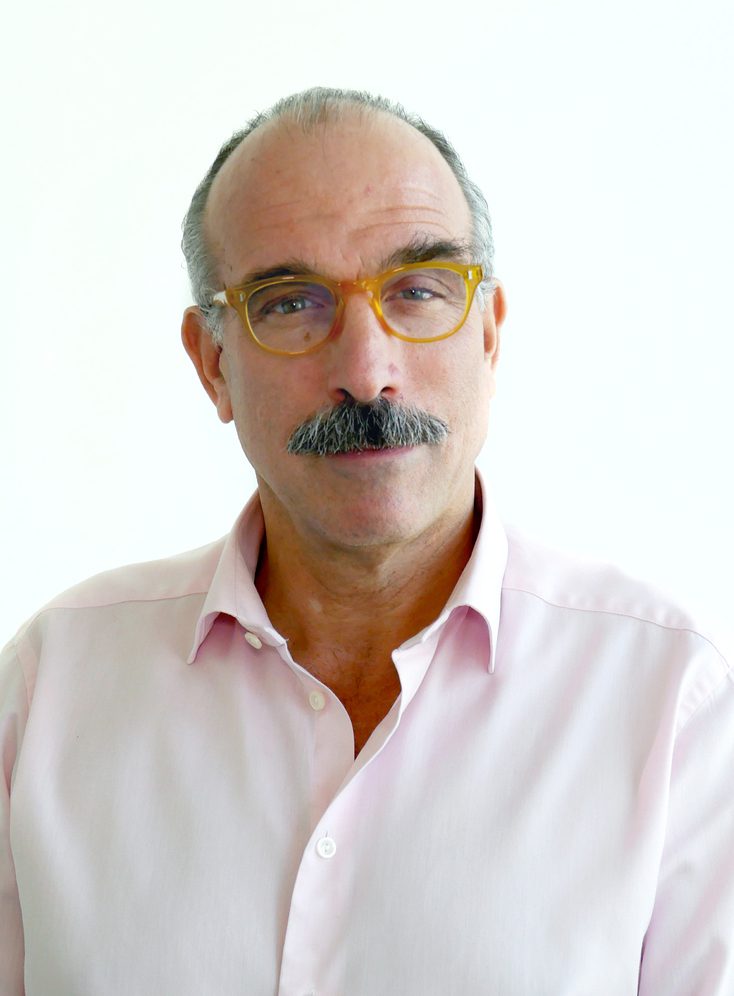 Jason is founder, chairman and CIO of Rayliant Global Advisors (RGA), a global investment management group with more than US$29 billion in assets managed using its strategies, as of Dec 31, 2019. Rayliant applies quantitative methods to access behavioral-based alpha prevalent in inefficient markets like China.

Jason also co-founded Research Affiliates, a smart beta and asset allocation leader with over US$180 billion in assets managed using its strategies.

He is an adjunct professor of finance at UCLA Anderson School of Management, and a visiting professor at Tsinghua University (China), Kyoto University (Japan) and National Chengchi University (Taiwan).

He also co-invented the Fundamental Index, awarded best index by Global Pensions magazine in 2007, 2008 and 2009.
Jason received his Ph.D. in finance from UCLA Anderson School of Management.

He received his M.S. from Stanford University and B.S. from the California Institute of Technology.

Deborah is a systems thinker, leadership coach, team facilitator and organisational culture consultant, with a unique background as a former investment banker. She runs Centre for Inspired Leadership, a London based leadership consultancy, founded in 2001, and is a Senior Consultant/Executive Coach with Mobius Executive Leadership.

Her client focus is predominantly financial services. She has a passion for supporting leaders in the money world to bring out the best in their people and teams via a purpose driven, values led corporate culture. She is authoring books on how to measure, manage and lead an effective culture in the FS sector and the impact of our money system on society.