About our Special Events at the House of Commons

Our international project is very ambitious. We are very confident of its success in the UK because we have unusually high levels of connectivity and engagement with all the key stakeholders including regulators, politicians and the main financial services trade bodies and professional associations.

Of course, it is going to take time to build a similar supportive network in other countries but we have a plan to do that and our events outside the UK in 2019 and beyond are part of that plan.

We have run 3 special events in the UK at the House of Commons. They are being explained here to show that we have managed to convene successful meetings in the past: 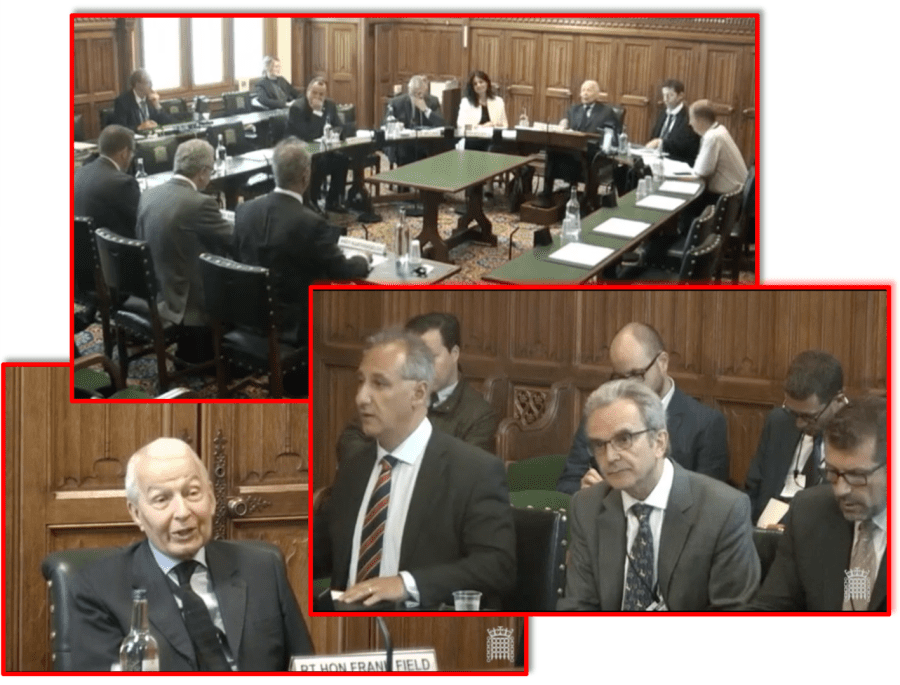