We are calling on everybody to do whatever they can to raise awareness of the urgent, emergency fundraising effort to help the victims of the egregious and fraudulent mis-selling of interest rate hedging products (IRHPs) by the banks.

The mis-selling of IRHPs by banks is one of the UK’s largest ever financial scandals. Livelihoods have been lost, businesses built up over many years have been destroyed and lives have been ruined.

In 2013, the FSA had nine banks enter a scheme that paid out over £2 billion of compensation.  However, one third of customers were excluded on the basis of arbitrary ‘sophistication’ criteria, causing thousands of SMEs to lose their only chance to recover £billions in compensation owed to them.

In December 2021, an independent review by a leading regulatory barrister, John Swift QC, concluded the FSA was wrong to exclude these customers.  Yet, in the face of those conclusions, the FCA has refused to re-open the scheme. TTF believes the decision by the FCA to refuse to help the victims, shows it to be an organisation that is morally bankrupt – it is deliberately choosing to not do the right thing – it is siding with the guilty banks rather than with the banks’ innocent victims.

We all need to fight against this!

The All Party Parliamentary Group on Fair Business Banking (APPG) also believes that the FCA is wrong and that it has a compelling case for judicial review, which must be filed at court by 13 March 2022 at latest.  The APPG’s letter before action, explaining the claim, is here.

Many people believe the judicial review is the best – and likely final – chance for these victims to obtain justice.

TTF is wholly supportive of this endeavour. We believe that the FCA are deliberately obstructing a legitimate opportunity for the victims of egregious behaviour by the banks to get the justice and compensation that is owed to them. The FCA needs to be challenged in Court and that is exactly what this initiative is all about.

We believe that whatever the FCA’s legal basis is for not helping victims to get the compensation they deserve, the moral basis for their case is non-existent.

And we go one step further – if the FCA are unable to see that the moral basis for their action is non-existent, they cannot be fit for purpose to govern the conduct of the financial services sector, and help protect consumers from harm – they have shown they do not have the moral integrity to do so.

Please attend this emergency event to fully understand why the Judicial Review is so important and please encourage everybody you know to attend. 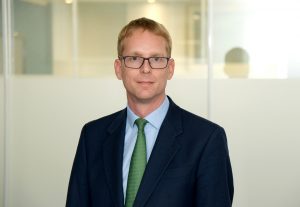 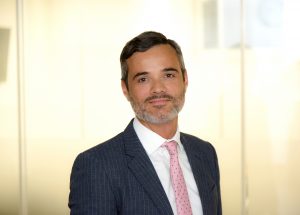 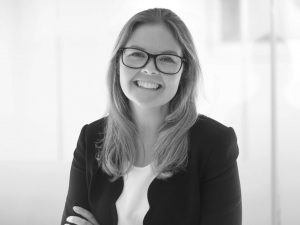 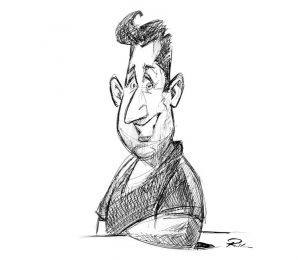 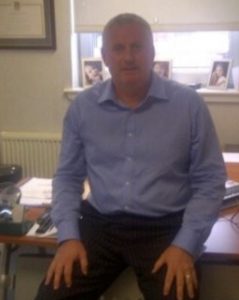 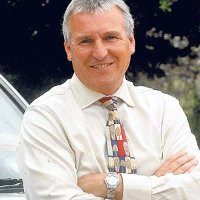 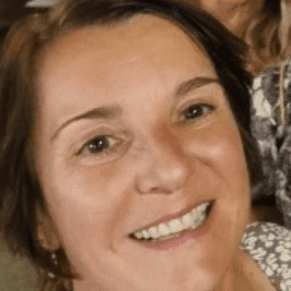