Why You Should Attend

Now, Andy Verity and key players are going to be speaking at a special TTF event we are calling “The Lowball Snowball Project.” It’s all about the idea of harnessing the momentum that the Lowball Tapes podcast series has created, and snowballing it to become calls for a full and independent inquiry.

All of this matters a great deal, because:

You’ll be hearing from:

If you haven’t yet listened to the podcasts, please do – click here.

Perhaps one of the most important sentences in the whole series is the comment made by Mark Garnier MP, former member of the Treasury Select Committee, which has previously investigated LIBOR rigging but were not given (or perhaps that should be, they were denied from having) all the evidence that was available at the time. In response to a question Andy Verity puts to him about what he thinks should happen next, Mark Garnier MP’s response is:

“If I was Chairman of the Treasury Committee now, then I would be inclined to have a hearing to go into all of this and find out more about it.”

And here’s BBC News coverage about the podcast series and the calls for reform. Here’s a snippet from that coverage:

The call for a fresh investigation is supported by three other former and current members of the Treasury Committee.

“It needs a new full, judge-led inquiry,” said Treasury committee member and campaigner against financial corruption, Kevin Hollinrake. “You cannot have a situation where the rule-setters, the ‘masters of the universe’ go by one set of rules and the rest of us go by another.

These people have to play by the rules. So there should be an inquiry and investigation to see if they have.“

We are very grateful to Andy Verity and all the other participants for stepping forward in the way that they are. We fully intend to snowball the Lowball Tapes until a full and independent inquiry is carried out. People have been sent to jail that shouldn’t have been; and others that should be investigated haven’t. That’s just not good enough – it is totally unacceptable.

For the sake of natural justice and the integrity of the financial ecosystem, true justice must prevail.

MP for Thirsk and Malton 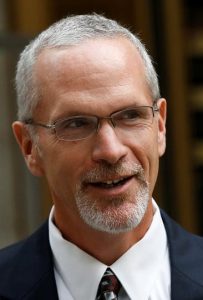 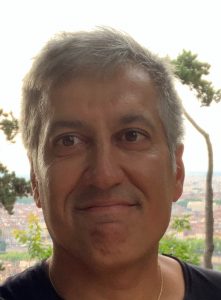 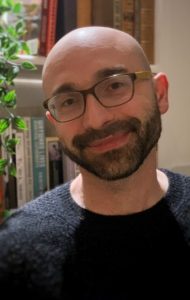 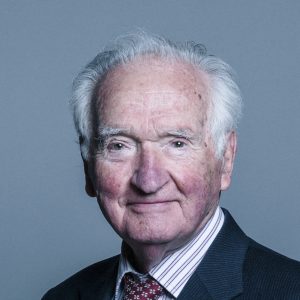 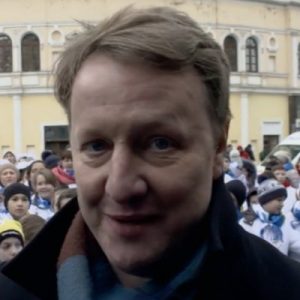 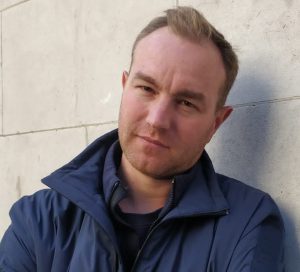 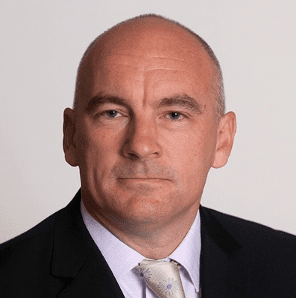