This event covers a matter that is so shocking that it’s virtually unbelievable; but it’s true.

It’s to do with the allegation that there has been widespread forging of signatures and documents by British banks.

That’s so shocking it needs repeating, with a bit of emphasis; the event really is all about the allegation that there has been widespread forging of signatures and documents by British banks!

It’s on Zoom from 6pm to 8pm, on Wednesday 3rd November. You can attend at no cost, but all places must be booked in advance, using the link I provide.

The event’s title is:

If you don’t know about the Bank Signature Forgery Campaign, here’s some background:

FACT: In July 2019 the Treasury Select Committee wrote to the Director General of the National Crime Agency asking her to engage directly with the Bank Signature Forgery Campaign and investigate.

FACT: Since then, the Bank Signature Forgery Campaign has provided the National Crime Agency with over 700 crime reports and 26 files of evidence, including banks allegedly forging signatures, fabricating evidence and concealing evidence in court cases against customers.

FACT: The evidence from the public has been corroborated by evidence from bank senior manager whistle-blowers, external banking advisors, internal bank documents, and admissions & omissions by bank executives.

FACT: The Campaign’s interim conclusions so far are that some banks have allegedly engaged in industrial-scale systemic crime against UK consumer and business customers resulting from standard business processes or organisational culture.

The event will be about bringing everybody up to speed with what has happened so far, with a detailed presentation about alleged systemic serious organised crime by some banks against UK consumer and business customers, summarising the conclusions so far of the Bank Signature Forgery Campaign.

The session will be of particular interest to:

For us at the Transparency Task Force, this whole saga is very, very worrying on two fronts:

We have a great line-up of speakers as usual, including:

…so please do take this opportunity to attend, learn about what has allegedly been happening and perhaps most importantly, show your support for those who have had the courage to “stand up, rather than stand by” and fight the fight – this is about as David versus Goliath as it gets!

Please be sure to attend this one if at all possible; and brace yourself for being shocked! 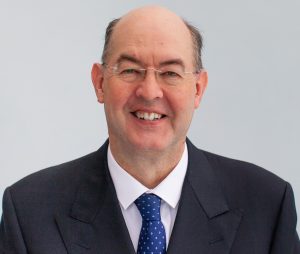 Julian Watts was previously a Partner in the Business Transformation / Strategy consultancy practice of one of the Big Four audit and consulting firms, where he worked at Board level with national and multi-national corporations.

He was also the Editor of a professional journal on business process management. The journal published research papers and practitioner case studies on how companies develop systemic standard business processes and practices to carry out repetitive tasks.

Julian founded the Bank Signature Forgery Campaign which is collating evidence from the public of alleged crimes by banks against consumer and business customers. 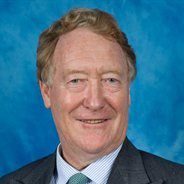 He was born in Newbury and West Berks has been his home all his life. He is currently a member of West Berks Council and was a member of the Thames Valley Police Authority for several years before taking over as Chairman of the Performance Committee in 2011.

He spent 2 years as Chief of Staff Intelligence in the Far East. On leaving the Army he was Marketing Director, and then, for 6 years, Managing Director of the aircraft company Pilatus Britten Norman, which had aircraft in over 100 countries. At the same time, he commanded the Army reserve helicopters as a TA officer. 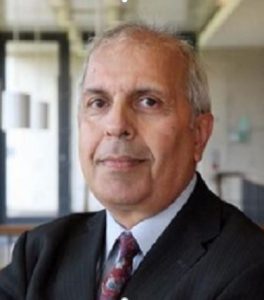